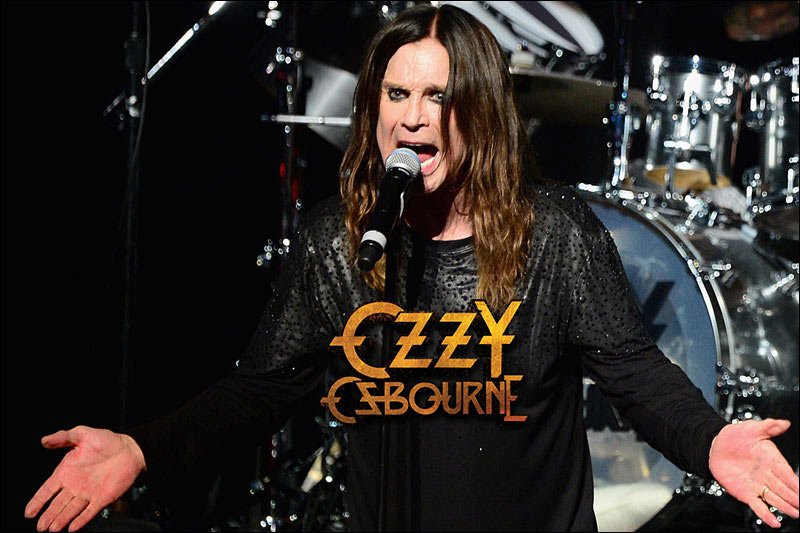 On the extended tour, Ozzy Osbourne, Rock And Roll Hall of Fame inductee and Grammy-winning singer and songwriter, will celebrate more than fifty years as a performer (both as a solo artist and as lead singer of BLACK SABBATH, which started in 1968). This Ozzy tour, expected to take Ozzy around the world with dates into 2020, will mark the end of global touring for the legendary artist, though he will continue to perform select live shows. Ozzy will be joined by longtime collaborators Zakk Wylde (guitar), Rob “Blasko” Nicholson (bass), Tommy Clufetos (drums), and Adam Wakeman (keyboards).

“People keep asking me when I’m retiring,” Ozzy says. “This will be my final world tour, but I can’t say I won’t do some shows here and there.”. Osbourne’s farewell tour will kick off in May 2018 with shows in Mexico, Chile, Argentina and Brazil. Exact tour dates and concerts will be released shortly. Those will be followed by a couple of early June dates in Russia before Osbourne embarks on on a month-long European leg, including appearances at most of the summer festivals.

Ozzy’s wife and long-time manager Sharon Osbourne told Rolling Stone that the 68-year-old singer would carry on as a solo artist after BLACK SABBATH’s farewell tour came to an end this past February. “We’ll continue until Ozzy finishes, and Ozzy won’t be long behind them when he calls it a day,” she said. “It’s not going to be within the next year, but it’s coming up,” she said. “I don’t want Ozzy singing ‘Crazy Train’ at 75. I think it’s best you go out before you hit that 70 and go out on top.”

Ozzy told The Pulse Of Radio a while back that he wanted to keep performing for  his fans as long as he could. “I don’t wanna stop, you know,” Ozzy said. “It’s been the biggest love affair of my life. When you reach a certain age in rock ‘n’ roll, people think, ‘Well, this has got to be his last tour,’ or ‘This has got to be his last tour,’ or ‘You’ve got to come next Tuesday ’cause he ain’t gonna do it after that.’ You’ll know when I’ve come off the road permanently. I mean, you’ll know!” Ozzy has not released an all-new solo album since 2010’s “Scream”, having spent the last few years touring with BLACK SABBATH and recording that band’s “13” album.