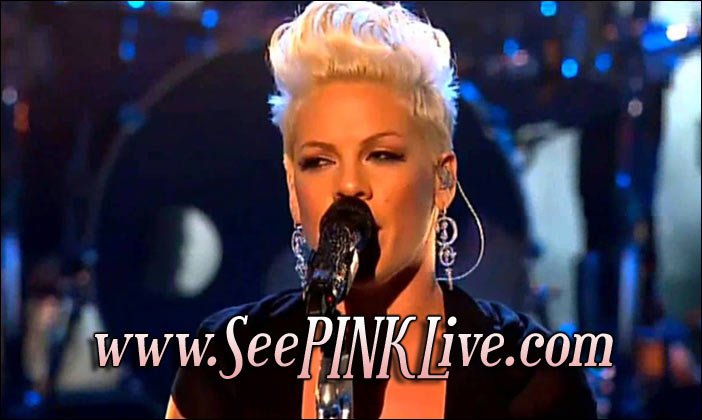 If you’re a fan of the amazing entertainer P!NK, then you are well aware of her latest studio album Beautiful Trauma that was released back in October. Since then, P!NK has made multiple appearances and performances on Award shows, Good Morning America, and a multitude of other day time talk shows, even Ellen. She pretty much always performs one of a few songs off of the album. We’ve heard and seen her perform the following songs; What About Us, Barbies, Whatever You Want and Beautiful Trauma (all of which their music videos can be found below). So far to date, P!NK’s 2018 Beautiful Trauma World Tour has released concerts and shows all across North America, many dates in Australia, and a small handful in New Zealand; But that’s it. It’s actually now been a few weeks since the release of the album Beautiful Trauma and we would have bet anything that she would have released some of her UK dates by now, but that has not happened. On our Facebook P!NK Page we have been getting inundated with questions and requests for P!NK to play the UK, but unfortunately as of this very moment, we don’t have a firm answer and the best we can do is to tell you all in the UK to just wait and have patience, we’re all hoping that P!NK releases her UK dates very shortly. Keep an eye on our P!NK Tour page for all the latest on her tour.

Don’t worry, we’re pretty sure that P!NK will be releasing her UK dates soon!


P!NK – What About Us (Official Video)


P!NK – Whatever You Want (Lyric Video)