New Album coming from Ozzy and Here’s the first song from it. Listen : 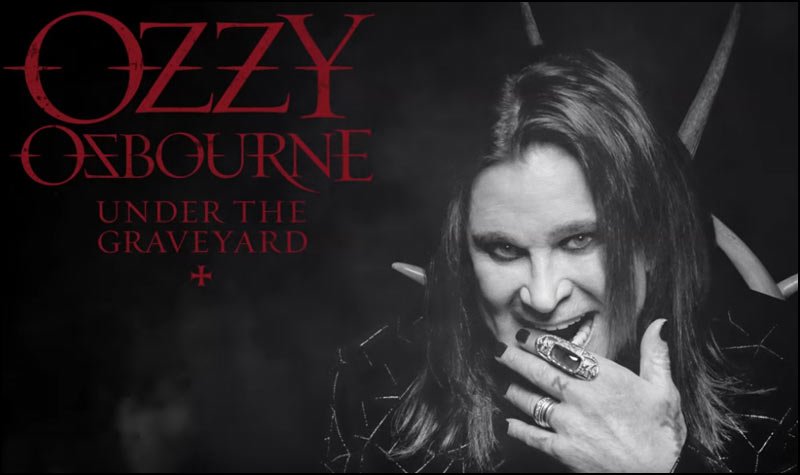 Lately Ozzy Osbourne has had a few health scares, one which forced him to postpone a good portion of his last concert tour. Just the other day came the news that Ozzy is just about ready to release a new album, loaded with fresh, new rock songs and ballads. The upcoming studio album by Ozzy will be named ‘Ordinary Man‘, and the first single released from the album is called ‘Under The Graveyard‘. The lyrics video was just released by Ozzy and it can be found further on down this page. It turns out that while Ozzy was laid up with his health issues, this is when he wrote much of the new material.

This new work, which Ozzy refers to as “the greatest album I’ve done”, will hopefully please Ozzy fans. It took about four weeks to make and some of the ideas came from his recent collaboration with rapper Post Malone. “I’d never even heard of this kid,” Osbourne said about Post Malone. “He wanted me to sing on his song ‘Take What You Want,’ so I did, and then one thing led to another. I started recording a new album with Post Malone’s producer, Andrew Watt. It’s only nine tracks, but it was a catalyst to get me to where I am today. … If it wasn’t for making this record, I would still be on traction, thinking, ‘I’m going to be lying here forever.’ I’ve missed music so badly. My fans are so loyal and so good. Up until making the album, I thought I was dying. But that got me off my arse.” … Check down below for the new music video for Ozzy Osbourne’s latest song ,Under The Graveyard”. 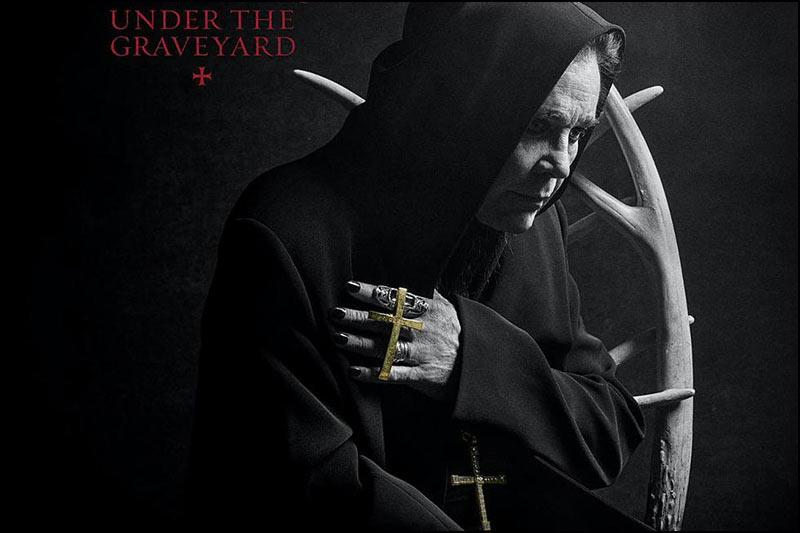 It was definitely not expected, and it came as a surprise, but Ozzy has a new album coming out!! See the first music video from it below called ‘Under The Graveyard’.