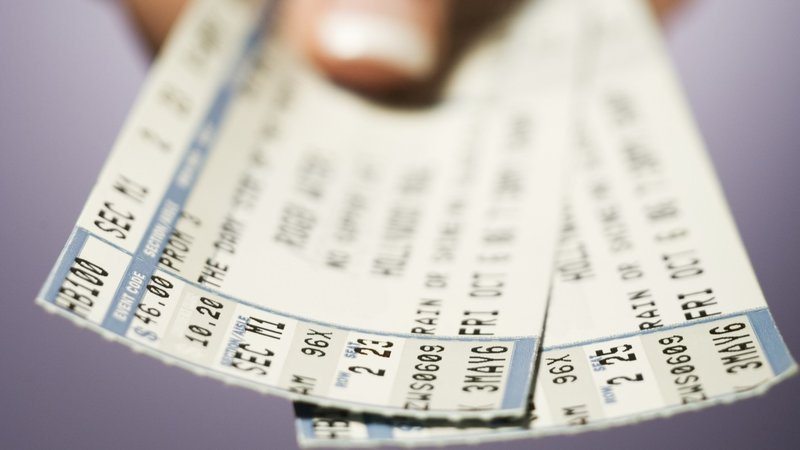 For the longest time, ticket ‘scalping’ has been a very large and lucrative business. Even though laws and limits have been set in each state, and even down to each venue, but ticket brokers have always been a step ahead of them. When you used to have to ‘wait in line’ for tickets, brokers would send GROUPS of street people to wait in the lines for them. They also would grease the palms of the Ticket machine owners so that they would always get first crack on on-sales. Then things went more digital and the internet changed thing, but those same ticket brokers that find it necessary to cheat the system, now have beaten the internet phase. Software developers have written very intricate pieces of software that can grab 100’s of times the number of tickets a fan can. The software can also hunt for releases and grab those too. Back a few years ago, there was one company that Ticketmaster ‘busted’ and proved that their software was grabbing 90% of releases and on-sales. Ticketmaster made (at least tried to) an example out of a handful of brokers that got caught, but now it seems as if they just do not care… I personally know that Ticketmaster lawyers are aware of a NY company that develops software like this and blatantly sells it right online! Ticketmaster knows and has done nothing, so here is where the Federal Government now steps in.

Congress and President Obama just signed into effect the ‘Better Online Ticket Sales (BOTS) Act of 2016‘. This makes it illegal for anyone to sell or use BOT software to buy or look for tickets. Have you ever tried doing an on sale on an event on Ticketmaster or Live Nation? Notice how most shows are literally sold out immediately? … That’s due to the high number of brokers using BOT software.

Here is part of the law’s Text : “S. 3183, the “Better Online Ticket Sales Act of 2016” or the “BOTS Act of 2016,” which prohibits the circumvention of control measures used by Internet ticket sellers to ensure equitable consumer access to tickets for certain events;” and you can read the official government release here.

MAYBE, just maybe, next time you try for tickets online, you actually might get some and they may be quite decent. Let’s hope this is enforced since I can see such a huge majority of fans always so disappointed after a pre-sale or an on-sale. If you want to report the software developer in NY that TM already knows about (but this time complain to your Senators), you can find them at TicketBots.net … There are others, and I’m sure they’ll eventually get nailed by the feds.

Maybe when they shut down all the BOTS, regular fans will have a much better chance of getting tickets directly from the box office at face value. 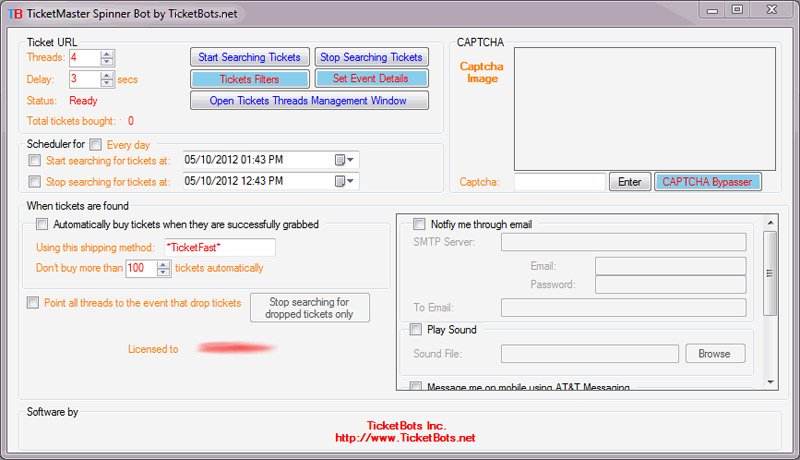 Sample Screenshot of one of the more popular Ticket BOTs that needs to be shutdown.