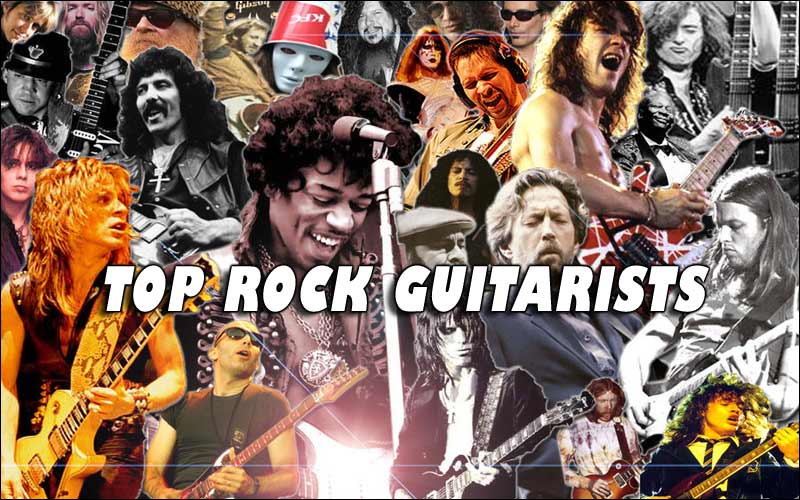 Rock music is a beast that many people enjoy. I personally grew up on early rock (50’s, 60’s) and of course followed that same trend all the way up to today, and beyond. While I do like all sorts of other music, the ‘rock music’ genre is definitely my favorite and I honestly believe that if it wasn’t for some very influential rock groups, other bands in other genres would not exist at all. Lead singers, or also know as frontmen, of course are an integral part of every band, both for the sound of the voice, and also the visual appearance. Look at some of the bands I grew up on, Van Halen for example. There is no way they would have been as big as they were if it wasn’t for David Lee Roth. Don’t get me wrong, Eddie Van Halen is one of the greatest guitarists to ever pick up the instrument, but we’re talking lead singers for now. Roth was HOT, he has great rock hair, a great body and an awesome rock and roll voice. Look at Bon Scott of AC/DC as he squeezed himself into those tight jeans and that denim top with cut off sleeves. I honestly believe that if you cut Bon Scott on the arm (or anywhere else), he would ooze out ROCK AND ROLL instead of blood. YES, these front men where unique and defined the role perfectly. But what is a good lead singer without a great lead or rhythm guitarist to back them up? The charm wears off fast in that case.

That’s why it’s important and quite necessary to have a talented guitarist in a rock band. History proves that they are necessary to make a band sound whole. When it comes to ‘who is the best’, now there’s a lot of different answers depending on who you ask. My top ten rock guitarists list would have to include Jimi Hendrix, Jimmy Page, Joe Bonamassa, Angus Young, Malcom Young, Eddie Van Halen, Joe Walsh (I think he’s VERY under-rated), Slash, Randy Rhoads, Keith Richards, Eric Clapton, Pete Townsend, Billy Gibbons …. Yeah, I know it’s more than ten, but that is my list off the top of my head. I’m sure if you ask 100 different people, you will get 100 completely different lists. That’s what is so great about music though, you can listen to what ever you want. Below I have a bunch of cool music videos that I believe back up some of my picks, I hope you enjoy them.