Vinyl Records are back, and it’s Awesome 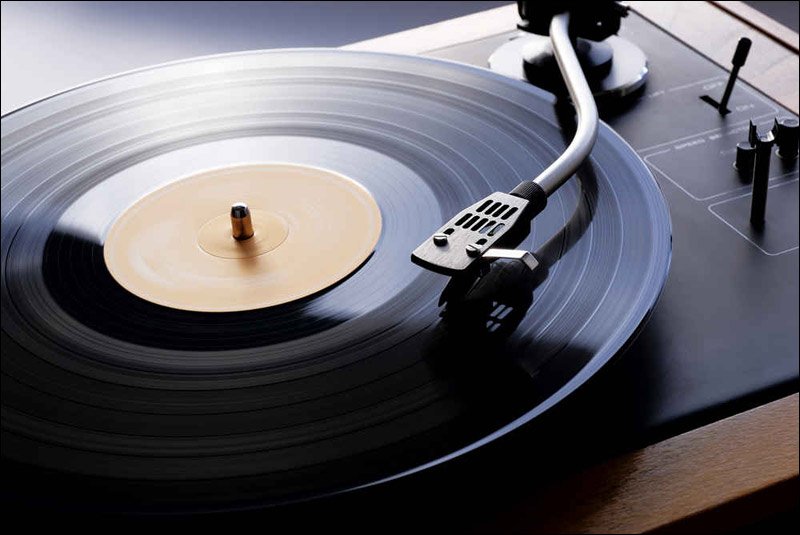 If you grew up during the mid-later / later parts of the 20th century, then you know all about vinyl records. Just after 8 Tracks and before Cassette tapes, albums and songs used to come on pressed vinyl records. The record discs had a pattern of grooves and channels carved into its vinyl and as the record player’s (aka turntable) needle passed over these grooves and channels, the sound made was amplified up the arm of the record player, through a stereo system and out through speakers. It was a huge technological advancement over 8 tracks and the sound was much better too. Another cool thing about vinyl records is the packaging and wrapping they come in. Many had intricate artwork, or just complete madness as cover art. Whatever the the sentiment the act wanted to portray, they had a huge canvas to do so. When new songs came out as a single, the records were made small enough just to hold one song, and then a 2nd lesser known song was usually put on the back side (or also known as B Side). Those were called 45’s. The full albums were larger in size and were known as 33’s. Earlier on there were also 78s. They were not the most fool proof of materials though. Since they were basically flat discs, they broke easy. They also scratched easy, and it was also easy to ‘bump’ the table and make the needle ‘skip’ around on the record, which was not good. But when you weighed the pros against the cons, the pros always would win out. Records got phased out slightly with the release of cassette tapes, but what really killed of vinyl almost complete were Compact Discs (CDs).

When CDs came out, WOW! The sound was amazingly clear; Almost too clear. The discs were small and tough. You could scratch them and throw them, and they took a pretty good beating but kept on working. But that vinyl sound was not there and people began to miss it. So now we are nearing 2018 and it appears as if vinyl records are back and making a huge comeback. Our guess is that people missed the special sound that you can only get from vinyl, and the younger ones who never heard anything on vinyl, were awakened to a new sound that they liked. Now we see vinyl record players for sale as if they never went away, and vinyl record stores and departments are growing quite large. If for any reason you’ve never listened to your favorite album on vinyl, go to the store and check it out, we guarantee you won’t be let down. In fact you’ll probably leave the store with a new record player and some cool vinyl to listen to.

Go pick up your favorite album on vinyl and you will not be disappointed!