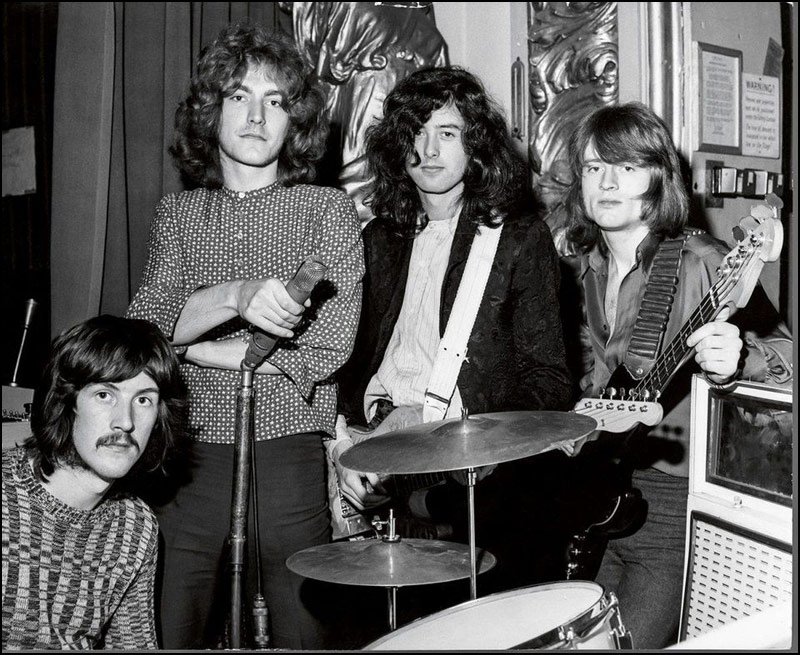 Jimmy Page, Robert Plant and John Paul Jones have collaborated with the company Reel Art Press to publish the first illustrated / photo book celebrating 50 years since the band Led Zeppelin was formed. Led Zeppelin by Led Zeppelin is the first and only official illustrated book ever to be produced in full collaboration with the members of the band. Celebrating 50 years since they originally formed the band, this definitive 400-page volume draws out the group’s unparalleled musical career from the very first performance in a very small club, to their performance at London’s O2 Arena, when over 20 million fans broke the world record for highest demand for tickets for a single concert.

The book features over 300 photographs, many of which have never been seen before, of Jimmy Page, Robert Plant, John Paul Jones and John Bonham from photographers around the world, and photographs from the band members’ personal collections. The band are seen in the recording studio, both on stage and off stage, in special candid moments and just out & about. Accompanying the photographs is rare and unseen artwork from the Led Zeppelin archives, and fascinating documents and images from the Atlantic Records vaults. This book is definitely one for the book collections and all Led Zeppelin fans.

Here’s a picture of the band Led Zeppelin from way back in 1969. 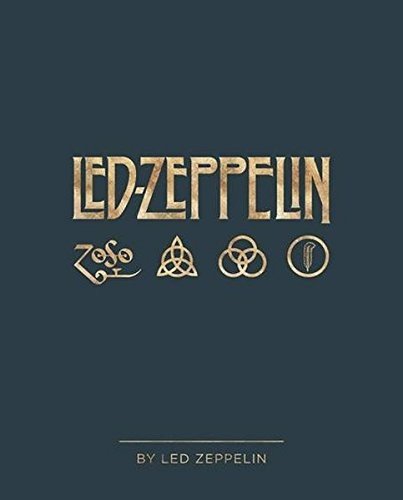 The book Led Zeppelin by Led Zeppelin is a beautiful hard covered book that will enhance any book collection.