You may have thought that Barry Manilow would be slowly pulling away from the music scene, it’s quite obvious that the entertainer is not getting any younger. Although reality is quite the opposite. Not only did Barry Manilow release new music this year, but he’s on a small world tour that includes the U.S., a small stay in Palm Dessert California, then later next year onto a small # of performances set for the O2 Arena in London. Fans are surely hoping for more dates and venues to be announced, but we’ll just have to wait and see. Right now there are only about 10+ shows scheduled for North America, and three in the UK. Manilow’s latest album ‘This is My Town – Songs of New York’ was just released on April 22nd and already has had a positive response. Song titles on that album include This Is My Town, Coney Island, Lonely Town, New York City Rythm / On Broadway, On The Roof and a few more. Everyone in the world should know who Barry Manilow is. Some of his more popular songs include Mandy, Copacabana, I Write The Songs, Can’t Smile Without You, Looks Like We Made It, Could It Be Magic, Even Now and there’s so many more. 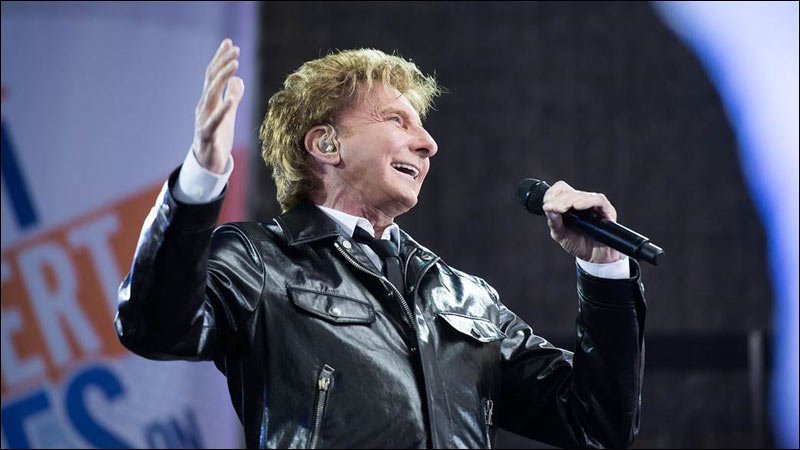 Check back for additional 2017 Barry Manilow tour dates to be added as they are released.