Classic rock master Bob Dylan had originally said that he’d only be playing 2 tour dates this fall, but obviously that was just a big tease and there’s more than just two. As of right now, almost 20 additional concerts have been tacked on to the concert tour. The 2017 Fall Bob Dylan tour now runs from October 13 through November 16. As an opening act, Mavis Staples has been named. His concert tour begins with the originally announced two shows at Staples in Valley Center, California on October 13 and Las Vegas on October 14. Proceeding that are two shows in Salt Lake City on October 17 and 18, before stops in Denver, Omaha, Ames, St. Paul and Chicago. Bob Dylan continues the trek with performances scheduled in Grand Rapids, Bloomington and Detroit. From there, Bob brings his tour to Akron, Columbus, Pittsburgh and Uniondale, New York in early November.

Scroll below to see the Official list of Bob Dylan tour dates, there’s links to look for tickets, plus some cool music videos. 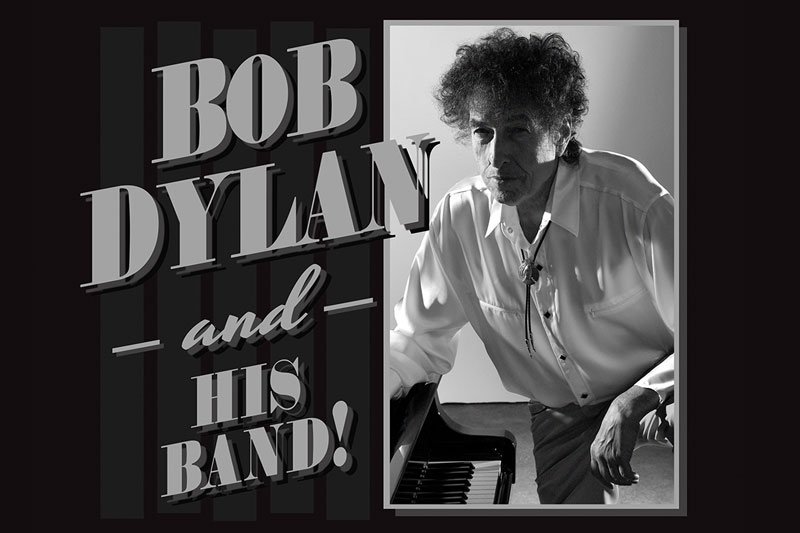 Don’t miss your chance to see Bob Dylan live in concert this year!

Check back often to see if Bob Dylan adds any addition dates to his tour.


Bob Dylan – Tangled Up In Blue