John Mayer & the (remaining) Grateful Dead pair up to tour as Dead & Company for 3rd year in a row, Multiple 2018 Summer Concerts Announced :
Just when you thought the chance for you to see the Grateful Dead live in concert was just about over, the existing band members will be joining forces again with John Mayer to hit the road on tour in the summer of 2018. That is correct; Bob Weir, Mickey Hart and Bill Kreutzmann will be onstage with John Mayer and a few other musical superstars to play all your Grateful Dead favorites. The heart of the Grateful Dead band was frontman Jerry Garcia, who unfortunately passed away back in 1995. After the band lost Jerry, it was as if their hearts were ripped out. Fans were emotionally wrecked, but they all carried on. The other band members carried on too with solo careers and stints with other bands. Fast forward to now and you have the closest thing to the original band as you can get. The Dead actually recently played what was supposed to be a 50th Anniversary celebration tour that only consisted of 5 performances. There were not even tickets available to satisfy all the fans, but now as Dead & Company, they have released a nice 2018 summer tour for this year. Other musicians to be joining it a minimum are former Allman Brothers Band bassist Oteil Burbridge and amazing keyboardist Jeff Chimenti, who played with Bob Weir in the band RatDog.

Check out the latest tour schedule for Dead & Company below, you can also look for concert tickets, and there’s even a cool music video of them playing live in concert. 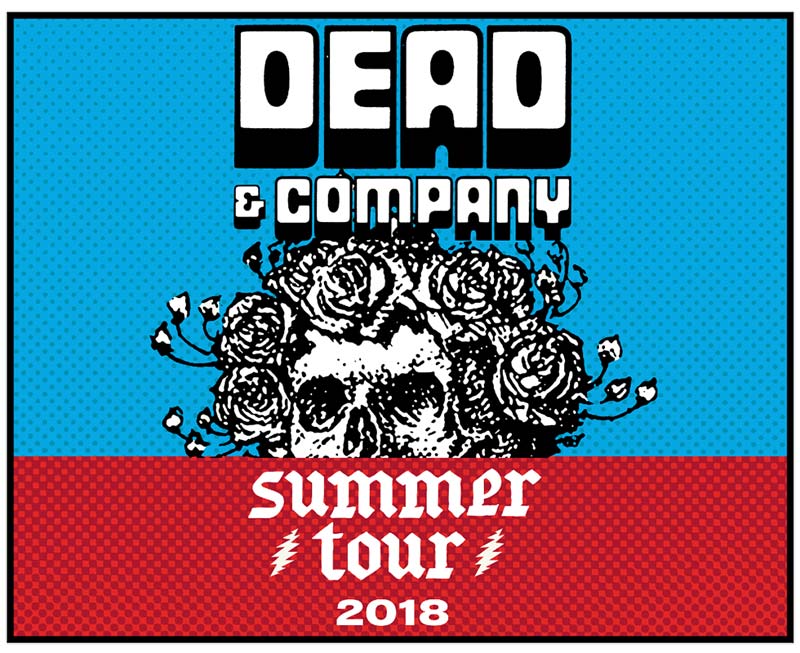 Dead & Company have laid out their 2018 Summer Tour Plans!

We surely hope that the band will be adding more concerts to their performance schedule. Fans will definitely be screaming for more. Check back with us to see if any dates are added. 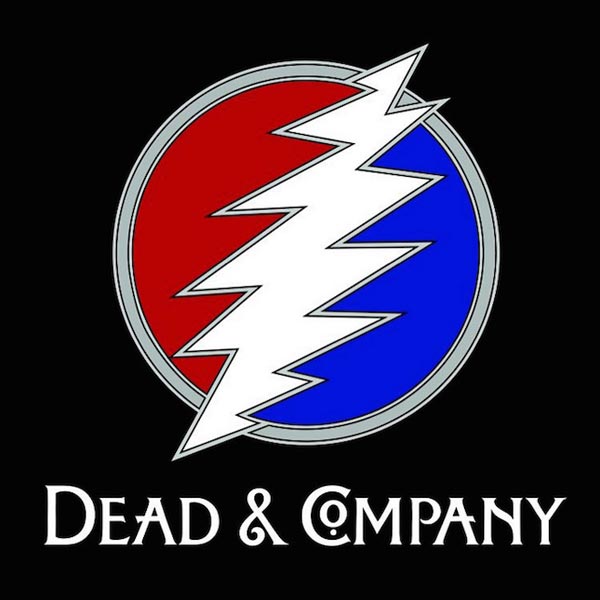 Dead & Company is going on tour! The remaining Grateful Dead members along with John Mayer will play together.

Remember, Dead & Company will not be together for ever. Both the Grateful Dead members and John Mayer have their own careers and will shortly return to them. This is very well could be your last chance to see Dead music played live by most of the original band members.