This is the news that JOHN MAYER fans have been waiting for. It’s been about 3 years since we’ve really heard new music, or even a big live tour from the musical master John Mayer. Today is the big day, though. New music is already here, the name The Search For Everything (Wave One) has been released so far, and that’s only 4 songs (One of which can be found below if you would like to listen to it) but his new songs have been welcomed with open arms and honestly sound awesome.

JOHN MAYER has also release a somewhat small tour (for right now) in support of his new music. The tour, aka The Search For Everything Tour, begins in North America in the end of March (exact dates & links to tickets below) and continues until May where he hits the skies and goes to perform international shows. Don’t forget too that later in the 2017 year that John Mayer will also be on the road with Dead & Company. That;s another tour that has already proved to be very successful. Last year they did very well.

LOOK BELOW for all the latest John Mayer Tour Dates, links to look for tickets, plus some cool music videos. 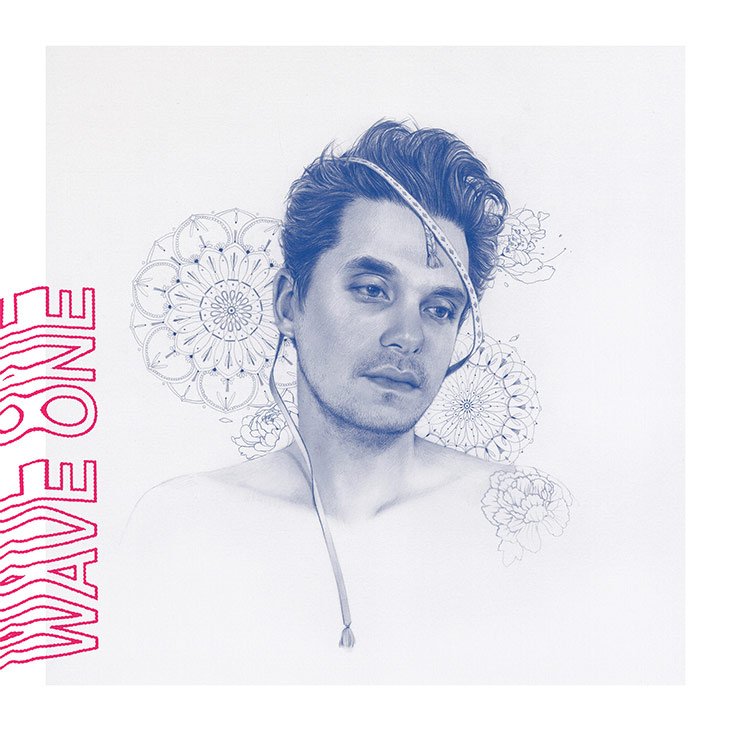 Check back often to see if John Mayer adds any additional concerts to his schedule!


[VIDEO] – John Mayer – Moving On and Getting Over (Audio) 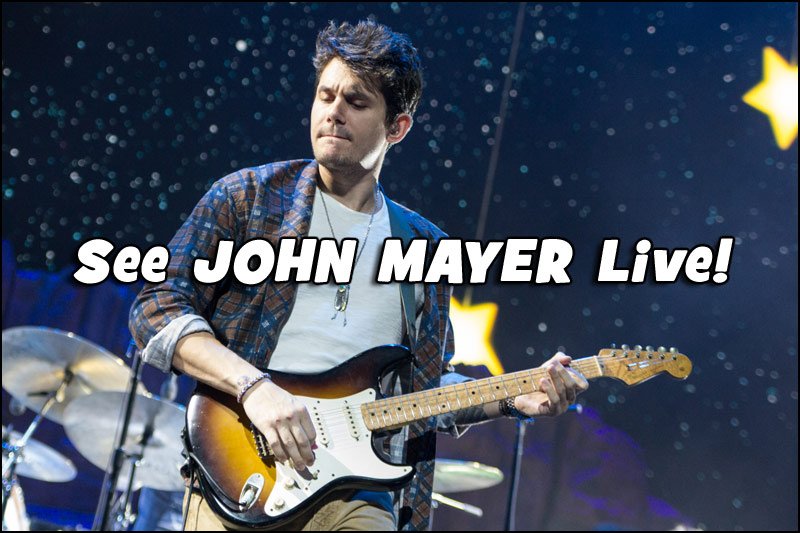 An incredible guitarist, John Mayer is someone not to miss!