Keith Urban to finish the 2016 year off on tour :
While Keith Urban was putting the finishing touches on his latest country music album RipCORD, he was also secretly planning out his huge tour plans for 2016. When you scroll below to look at his tour schedule, you will be shocked. Keith Urban has a huge concert tour planned for the late spring, summer and fall of 2016. The tour is in support of his new studio record RipCORD and his tour will also be called the RipCORD World Tour. So far, about 50 tour dates have been released, and thats just in North America alone. This will be his biggest tour he’s done in at least a couple of years. Joining him at some of his concerts will be Brett Eldridge and a few other country stars.

Keith Urban recently finished up ninth studio album, RipCORD. The record so far has great expectations, but is yet to be released. An exact release date for the album has not been stated as of yet, but it’s rumored to be some time early 2016. For now you can prepare for his huge concert tour.

Look Below for the latest Keith Urban tour dates, links to look for tickets and watch some cool Keith Urban music videos. 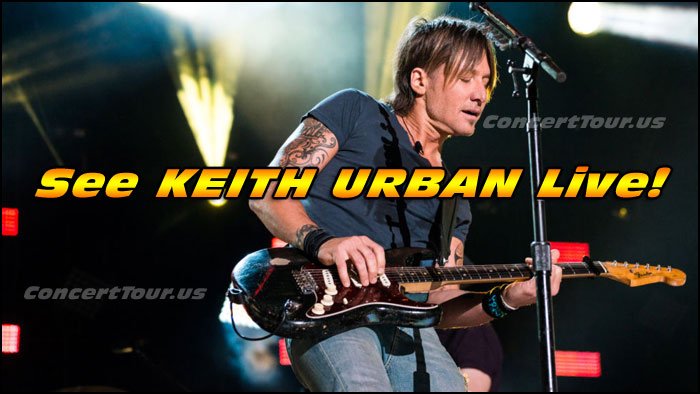 Check back to see if Keith Urban adds any new dates to his 2016 tour schedule. 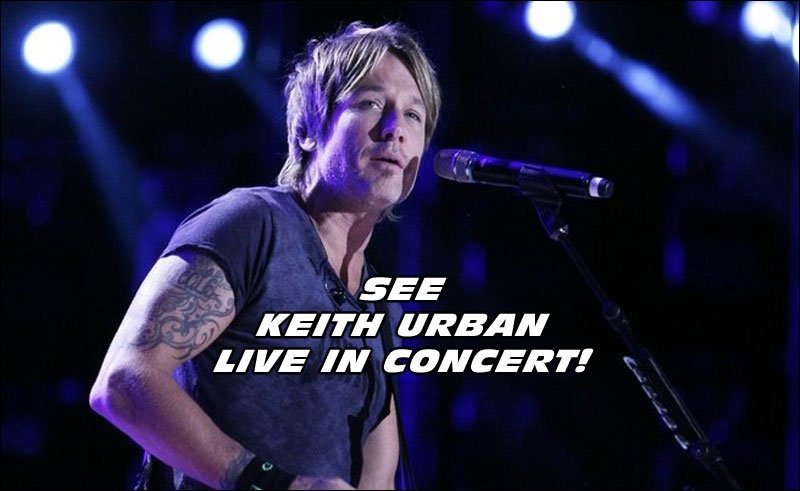 Get ready country music fans! Keith Urban is about to release his latest album RipCORD and then go on tour!