Comedian Kevin Hart Takes His Stand Up Routine On The Road and You Can See Him Live! :
Yes, this is a music blog of sorts, but I have to give credit where credit is due. Kevin Hart is one of today’s funniest comedians around. Not only has he been busy pumping out movie after movie, he is taking his comedic stand-up routine on tour and you can see him live as he performs across North America. The Kevin Hart tour looks to begin in June and goes until at least mid-September. If you’ve never seen Kevin Hart do his stand up live, then you are really missing out. He is literally laugh-out-loud funny. These shows are not to be missed if you are a fan of comedy. So far Kevin Hart has live shows planned in New York, Washington, Oregon, Utah, Colorado, Pennsylvania, California, Missouri, Texas, Washington DC, Illinois, New Jersey, Connecticut, and more. He will also be visiting several cities up in Canada such as Montreal and Toronto.

Look Below for the latest list of Kevin Hart show dates, links to look for Kevin Hart tickets and some cool Kevin Hart videos and pictures.

Keep checking back to see if there are any added Kevin Hart show dates. 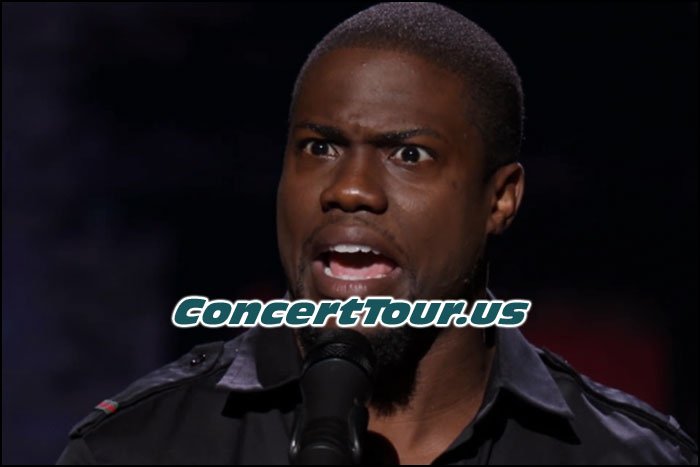 Kevin Hart, the Hilarious Comedian and Actor, Will Be On Tour For The Rest of the Year!

I really hope you get a chance to see Kevin Hart live in concert, he honestly is very, very funny.