Somewhat controversial pop music icon LADY GAGA announces huge 2017 tour, aka Joanne World Tour :
The album JOANNE is the 5th studio album from the amazing performer, singer, songwriter LADY GAGA. It was released in the third week of October 2016, but has had quite an impact on her fans. The album did not really come close to any number one spot on any music charts, but it definitely had a positive effect on her true fans. Some critics thought that it sounded as if Lady Gaga ‘tried to hard’ on this album, but that’s what happens when you are a talented artist who tries to extend the genre that they are known for. Fans saw this as an expansion of her already successful musical style, and they welcomed it with open arms.

Lady Gaga, who actually has been quite verbal in the political arena lately, but on an amazing Half Time performance show at the recent 51st Super Bowl. It appeared as if her performance was ‘political nonsense’ free, and actually showed off her amazing talents as a performer. Her half-time show was probably one of the best we have seen in years, and I think most people will agree.

Her fans right now are extremely excited because the announcement of her world 2017 JOANNE TOUR. Just in North America alone, there are over 35 concerts planned out (and hopefully more! … LOOK BELOW for all the latest Lady Gaga Tour Dates, links to look for tickets, plus some cool videos. 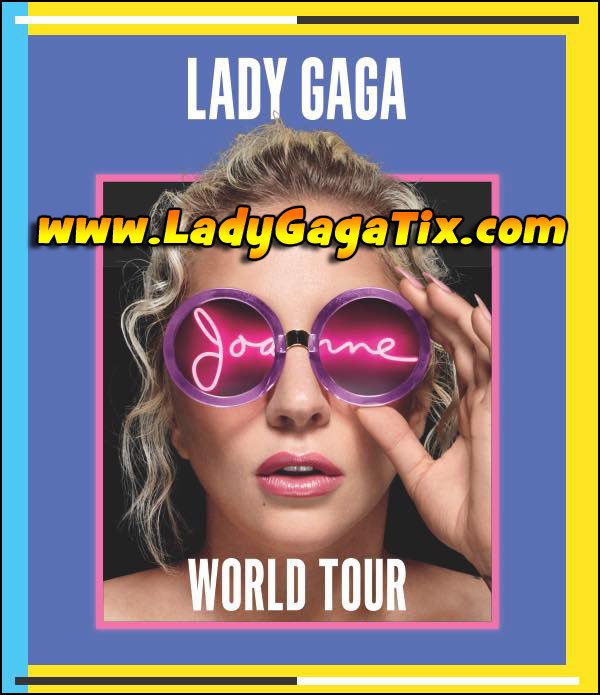 Don’t Miss Your Chance to see LADY GAGA Live in concert on her 2017 Joanne World Tour!

Check back to see if Lady Gaga adds any more dates to her tour schedule! 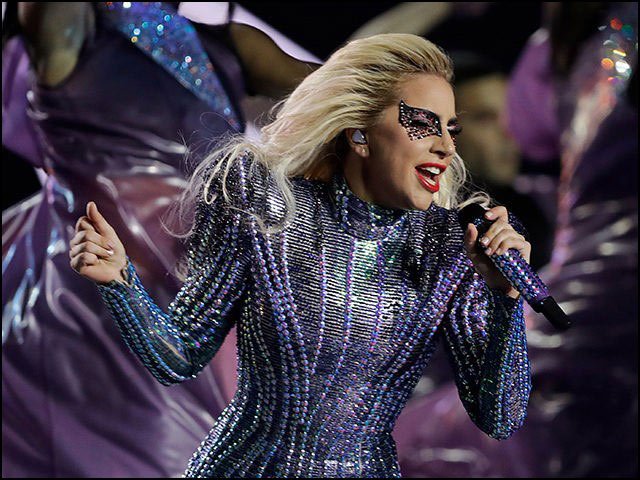 LADY GAGA is seen here performing live at the Super Bowl. She surely is something to witness!