After releasing a slew of new music, Linkin Park announces 2017 concert tour with Machine Gun Kelly :
Linkin Park‘s new album ‘One More Light‘ is due out on May 19th, but we’ve all already heard some of their new songs and they’ve made us very happy. It was actually quite a while since we’ve heard anything from the band Linkin Park, so it was really nice to see them release new music this year. This concert announcement though, that just blows things out of the water. Linkin Park will be hitting the road with Machine Gun Kelly beginning in late July, and ending (supposedly) the end of October. Some of the states they will be performing in include Massachusetts, Pennsylvania, Virginia, Connecticut, Michigan, Texas, Florida, Minnesota, Arizona, Colorado, North Carolina, Oklahoma, Nevada, California, and a small handful of Canadian cities too. The band made the tour announcement today via a video that you can watch below. The ‘One More Light’ World Tour promises to also hit up international venues also. Along with Machine Gun Kelly, One OK Rock will also support on a few select show dates.

The band is attempting to curb the scalping and online ticket bots by offering first access for the “One More Light” World Tour to fans in a special Linkin Park pre-sale which will be handled by Ticketmaster Verified Fan department. The more you participate in the program, the better your spot will be in line and the better your access to tickets. Linkin Park Underground fan club members will still get priority, but anyone can work their way to the top. The pre-sale begins May 9 and both fans and LPU members can register for the tour pre-sale at this location. Meanwhile, the general public on-sale date is set for May 12.


Check below for the latest list of Official Linkin Park tour dates, links to look for tickets, plus some cool videos of Linkin Park. 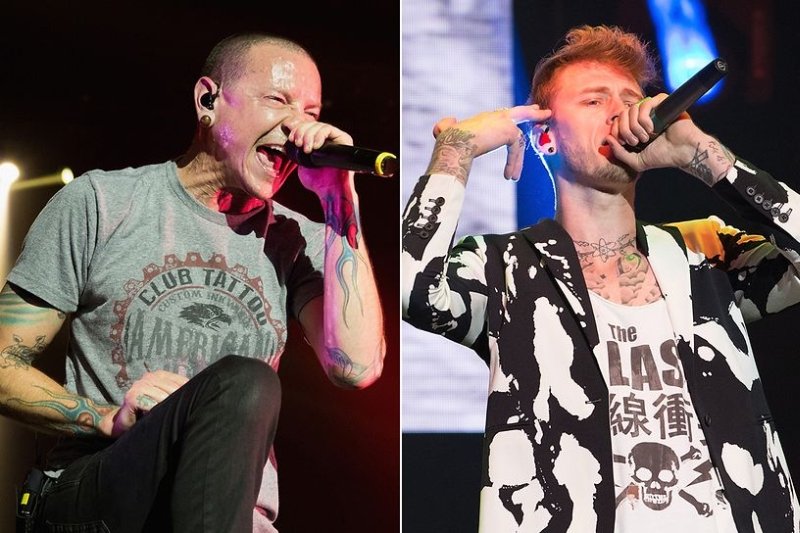 Don’t miss your chance to see Linkin Park live with Machine Gun Kelly! It’s going to be a great bunch of shows!


Check back often to see if Link Park adds any more dates to their tour schedule.