Norah Jones Lays Out Her ‘2016 Day Breaks Tour’ for late 2016. Don’t miss Norah Jones Live! :
Fans of Norah Jones are super psyched because there’s a new album on the way called ‘Day Breaks‘ and there’s a good handful of Norah Jones tour dates that were also just announced. The ‘Day Breaks’ album comes to fans about four years after her last release, which was titled Little Broken Hearts. He newest album will be ready for release in early October, and her tour runs from a few days in August, to a few days in October, same for November and December. Fans worldwide are actually hoping for many more tour dates to be announced as part of a possible larger trek.

For now though, you can catch Norah at any of the below tour dates, which include states like Colorado, Washington, Oregon, New York, Pennsylvania, DC, Maine, Massachusetts and a few more. There’s been a few tunes that have been released or leaked. You can find the Official music video of her new song ‘Carry On‘ (which is on the new album) below. Take a listen and comment below what you think. Other than that, we are all eagerly awaiting the release of Day Breaks from Norah Jones.

Look down below for the latest list of Norah Jones tour dates, links to look for tickets, and some cool Norah Jones videos and pictures. 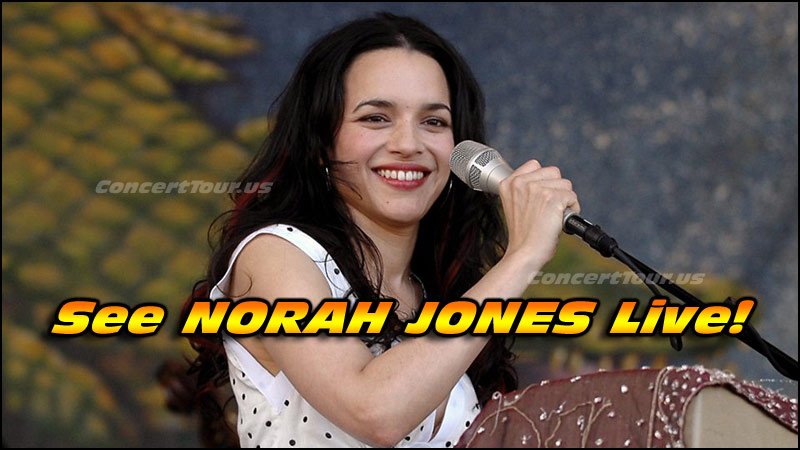 NORAH JONES Is Amazing! Don’t Miss Your Chance To See Her Live In Concert!

Stay tuned as we will be updating her tour list as soon as Norah Jones releases more dates. 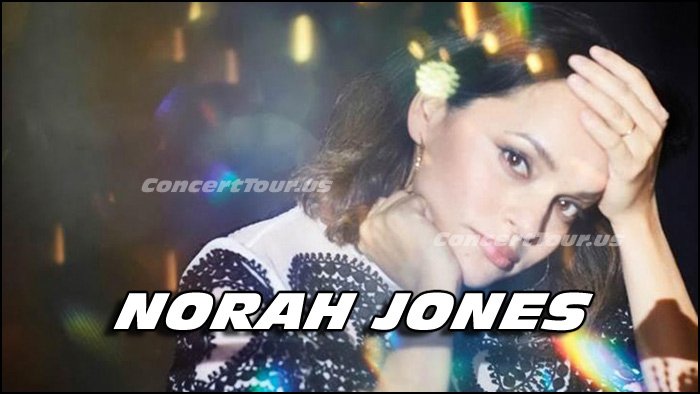 Norah Jones is amazing to experience live, so don’t miss your chance if her show comes near you.