Panic! At The Disco along with Arizona and Hayley Kiyoko Announce 2018 ‘PRAY FOR THE WICKED TOUR’ :
Familiar with the band Panic! At The Disco? Well you should be. Panic! at the Disco is an American rock band hailing from Las Vegas, Nevada. The band formed in 2004 and the band’s current lineup includes vocalist Brendon Urie, accompanied on tour by bassist Dallon Weekes, guitarist Kenneth Harris and drummer Dan Pawlovich. They are popular for songs of theirs such as I Write Sins Not Tragedies, The Only Difference Between Martyrdom and Suicide is Press Coverage, Lying is the Most Fun a Girl Can Have Without Taking Her Clothes Off, Build God Then We’ll Talk, Ready To Go (Get Me Out of My Mind), Nine in the Afternoon, The Ballad of Mona Lisa and so many more. The band is globally popular and has a tremendous fan base.

Panic! At The Disco will be hitting the road on their Pray for the Wicked Tour beginning in the early part of July of 2018. They trek on throughout North America until the middle of August, unless the band adds more dates to their tour itinerary.

Look Below for the latest list of Official PANIC! AT THE DISCO tour dates, links to look for tickets, and some cool videos of some of their more popular songs. 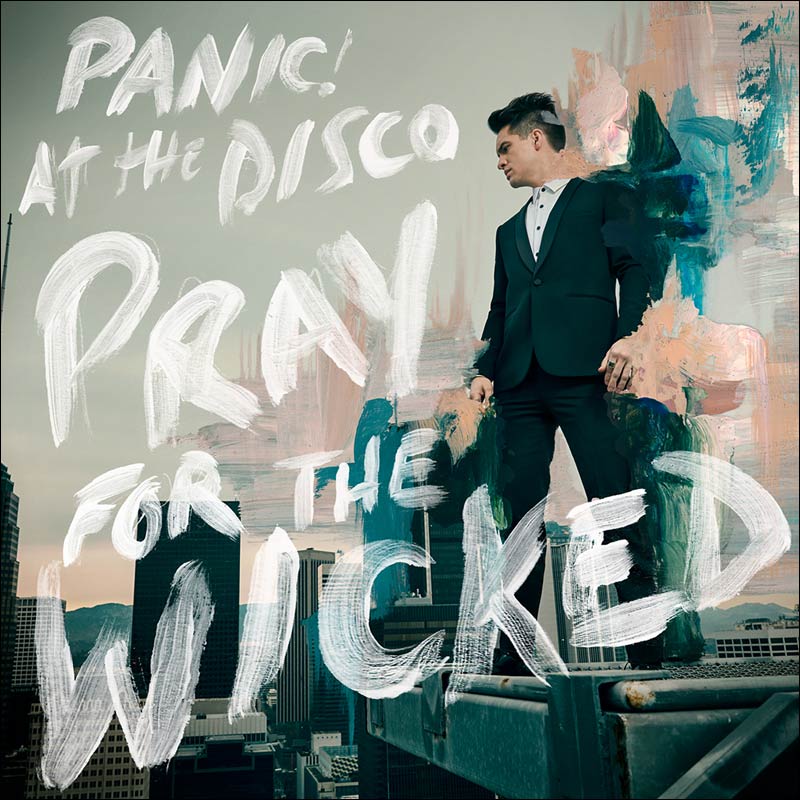 Panic! At The Disco hits the road on their Pray For The Wicked Tour with Arizona and Hayley Kiyoko. Get your tickets now!

Check back often as the band may add more dates to their present tour schedule.

Panic! At The Disco Music Videos


Panic! At The Disco: Death Of A Bachelor [OFFICIAL VIDEO]

Panic! At The Disco – I Write Sins Not Tragedies [OFFICIAL VIDEO]