Radiohead fans go crazy as 2017 tour dates are announced and tickets are scarce :
In support of Radiohead’s 2016 album A Moon Shaped Pool, Radiohead was announced as the headlining act for both weekends of this year’s Coachella festival. For a little while, that was all Radiohead had planned for 2017 concerts. However today brings awesome news, as Radiohead has announced a brief concert tour for the early half of 2017.

Aside from the 2017 Coachella event, Radiohead play a couple other California dates in April. During the month of April, they’ll also perform shows in Miami, Atlanta, New Orleans, Kansas City, Seattle, and Portland. For our friends across the pond, a lot of their 2017 dates have already sold out, but fans in Denmark, Italy, Poland, Belgium, and France still have a chance to catch Thom Yorke and the band live in concert.

Look below for the latest list of Radiohead tour dates, links to look for tickets, and some cool videos and pics. 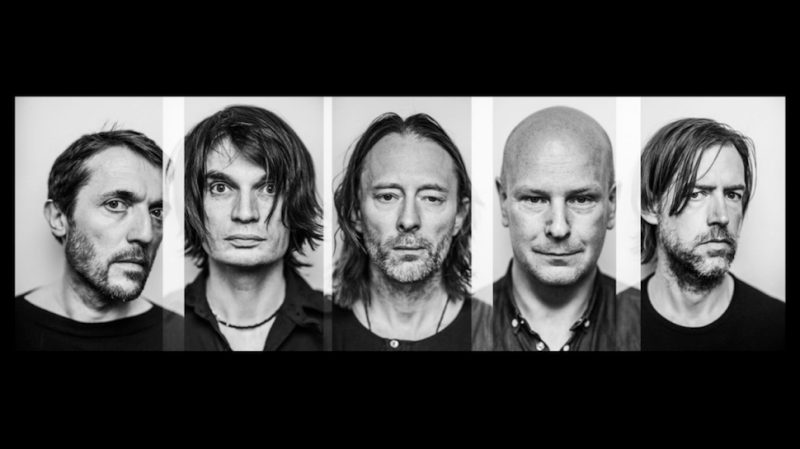 Don’t miss your chance to see RADIOHEAD live in concert this year!

Check back soon because we know that Radiohead will be adding a LOT more tour dates to their schedule. 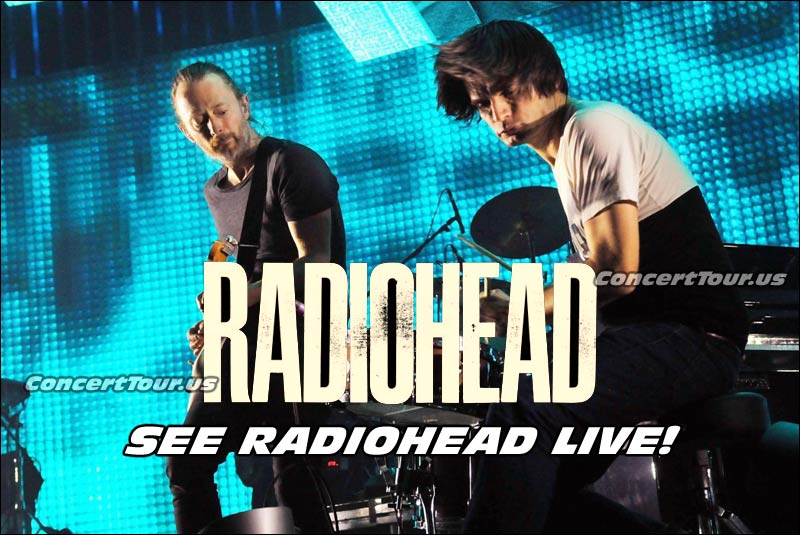 Radiohead fans can not wait! The band will be on tour this year and the shows are all sold out! 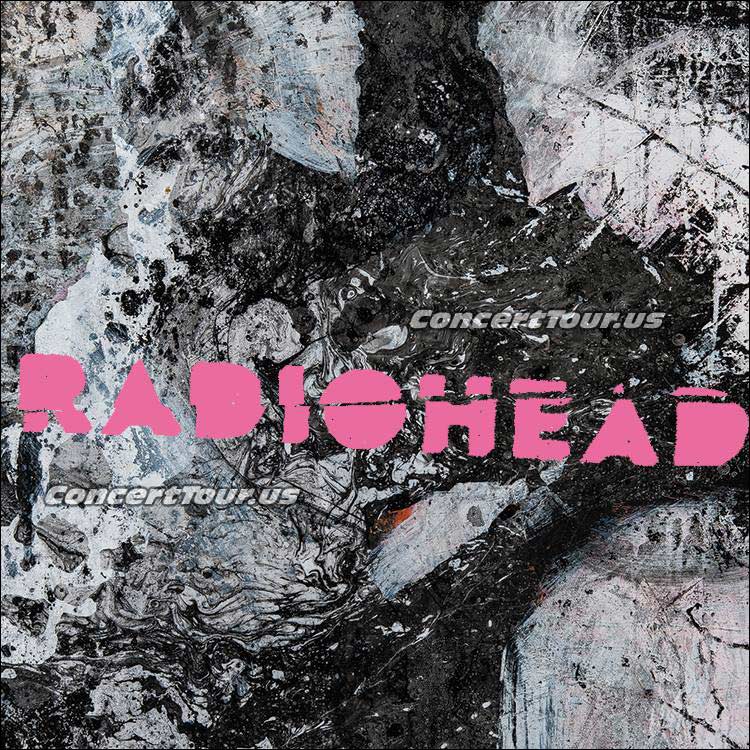 Radiohead profile picture from Facebook. Maybe the new cover for a new album? We’ll have to wait and see.