One of the best classic rock bands of all time will be hitting up venues on tour in 2021 on their North American stadium tour. The Rolling Stones have released their tour plans for 2021 and the stadium tour will hopefully be visiting a venue near you. It’s the 2021 leg of their No Filter Tour. Unfortunately news just came out that drummer Charlie Watts will NOT be joining his bandmates on this tour due to health issues, however we wish him a speedy recovery. “It’s a thrill when we play stadiums in the States,” said Mick Jagger in a statement, “the energy is always amazing!”. Keith Richards added “I’ve always loved playing the States, It’s a great crowd.” The band will visit 15 stadiums across the United States, starting on May 8th, when they perform at SDCCU Stadium in San Diego, California. As of this article, they’ll end the short run on July 9th at Mercedes-Benz Stadium in Atlanta. Other lucky cities that the Rolling Stones will grace their presence with include Vancouver, Minneapolis, Nashville, Dallas, Austin, Detroit, Cleveland, Louisville, Pittsburgh, Atlanta, and a few more. Tickets for all dates went on Public On-sale February 14th, but as always, watch for special early Pre-Sales which may give you a better shot at good tickets. 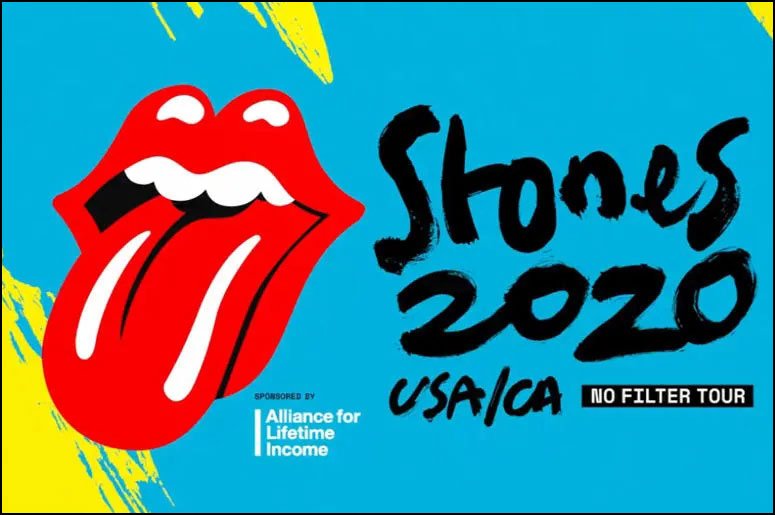 Don’t forget to check here often to see if The Rolling Stones add any additional concert dates to their 2021 tour. It’s quite common for performers to extend their tour without very much notice to the public.