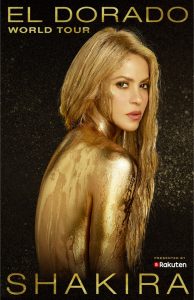 You heard us correctly. The amazingly talented (and smoking hot) Shakira is back in action with new music, and has just announced her tour plans for late 2017 and early 2018. Her trek is called The EL DORADO WORLD TOUR (named after her latest album) and it begins in early November in Germany. Other international stops include Paris (France), Brussels, The Netherlands, Spain, Portugal, Germany, Italy and more. When the year changes to 2018, Shakira has tour dates already set in January and February. North American states she will be performing in include New York, Florida, Washington DC, Arizona, California, Texas, Nevada, Illinois and more. We also get the feeling that many more dates will be added; both for North America (including Canada), and internationally.

If you look below, you’ll find all the latest official Shakira tour dates, there’s links to look for tickets, plus some cool Shakira related music videos. Enjoy our main Shakira page! 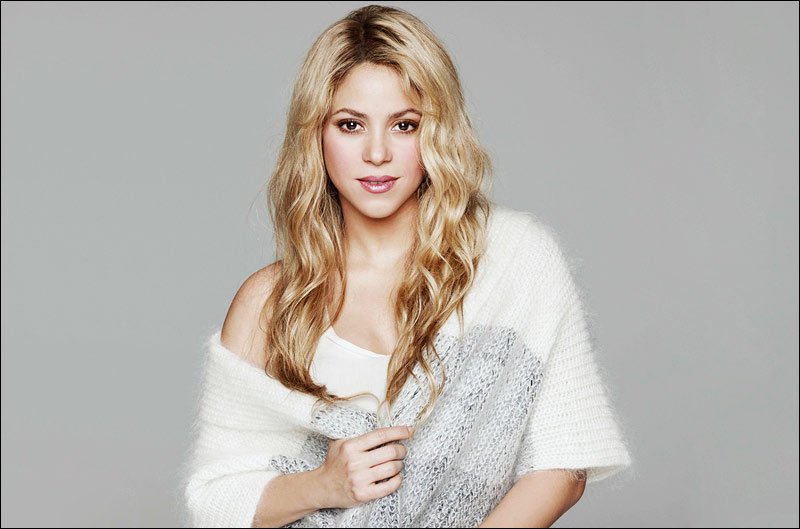 Portrait pic of Shakira taken back in 2015. She is so beautiful.

Check back often to see if Shakira adds any more dates to her concert tour. 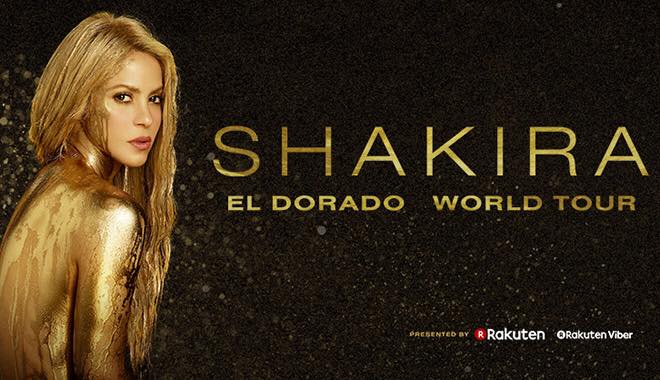 It’s been quite a bit of time, but Shakira is back with new music and a world tour!