It’s actually been a few solid years without a real tour from either The Killers, or their lovable front-man Brandon Flowers. It’s been quite a while, but Brandon Flowers and his band The Killers have lined up a North American tour in support of their newest studio album, Wonderful Wonderful. The early 2018 tour begins in Toronto on January 5th, and visits stops Brooklyn’s Barclays Center and Madison Square Garden in New York, as well as Staples Center in Los Angeles on the west coast.

Before that part of their tour begins, The Killers are planned to head multiple American festivals, including Chicago’s Lollapalooza, Austin City Limits Music Festival, and New Orleans’ Voodoo Music Experience. A UK tour is also scheduled for November of 2017. Most of their tour plans can be found below.

Their new album, Wonderful Wonderful, came out on September 22nd. As of the writing of this article, 2 song clips have been released so far. You can find them on iTunes and one of them you can find the stream to below.

Scroll down to find the latest The Killers tour dates, links to look for tickets, and some cool videos. 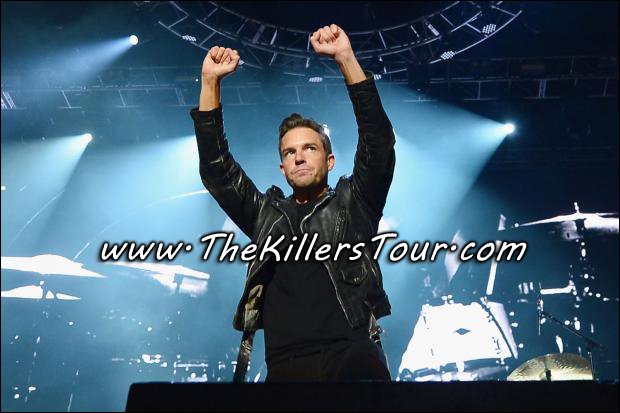 Don’t miss your chance to see Brandon Flowers and The Killers!

Keep checking back as we will be adding to the list as The Killers release more dates.

Run For Cover by The Killers


MUSIC VIDEO – 85+ Top Hits from the band The Killers 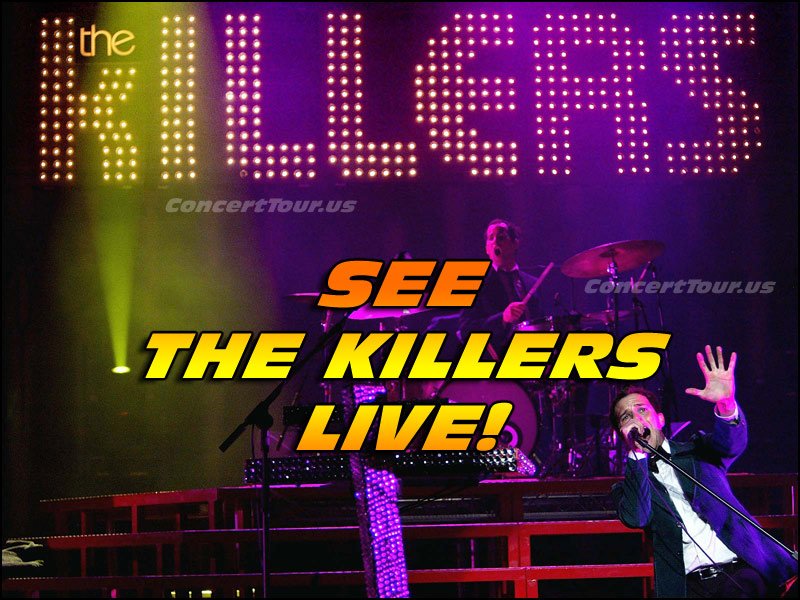 Fan of The Killers? Then you must be waiting for some new music. Hopefully you will not have to wait long!