Tim McGraw hitting the road with Faith Hill all through out 2017 :

Country music fans could not be happier because 2017 is looking to be a big year for country music. Tim McGraw, one of today’s biggest country music stars, will appear at most of the Country Music Festivals, but he’s announced his 2017 plans (aka Soul2Soul Tour) to tour with Faith Hill. Beginning in April 2017, Tim McGraw will be hitting the road on his own tour and bringing along at least one other country favorite, his beautiful wife, Faith Hill. The country music duo will be visiting states such as Massachusetts, Arizona, New Mexico, North Carolina, Connecticut, New Jersey, Virginia, Kansas, New York, Ohio, Indiana, Missouri, Utah, California, plus others along with a handful of shows up in Canada too. Tim McGraw puts on one heck of a concert so we suggest fans get a hold of tickets as soon as they can. Since his tour dates are quite numerous, you should easily be able to see him at a venue near you. Look below for the latest list of Tim McGraw tour dates, links to get Tim McGraw concert tickets and some popular Tim McGraw music videos and photos. 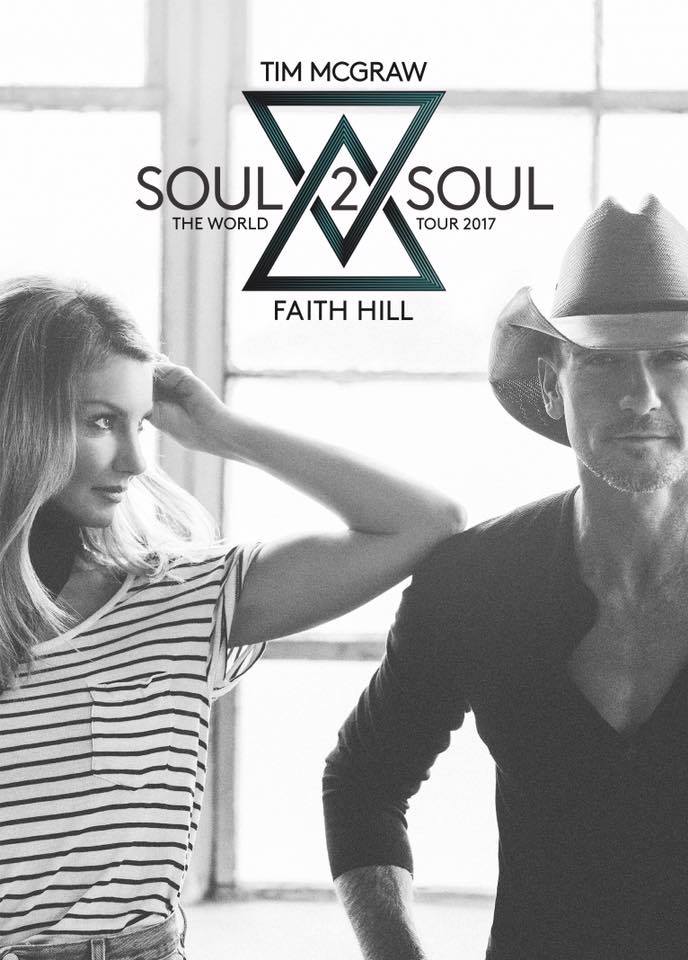 Check back often for added Tim McGraw tour dates as they are officially announced. 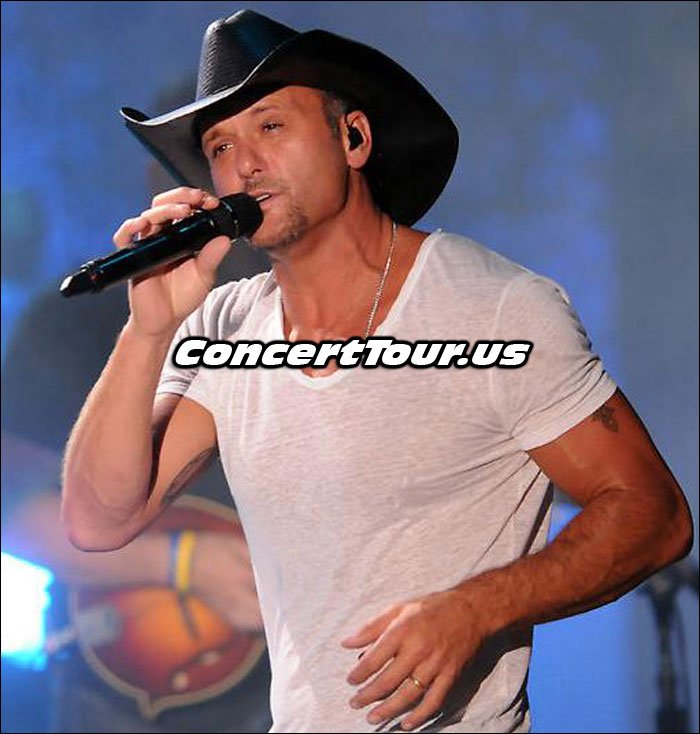 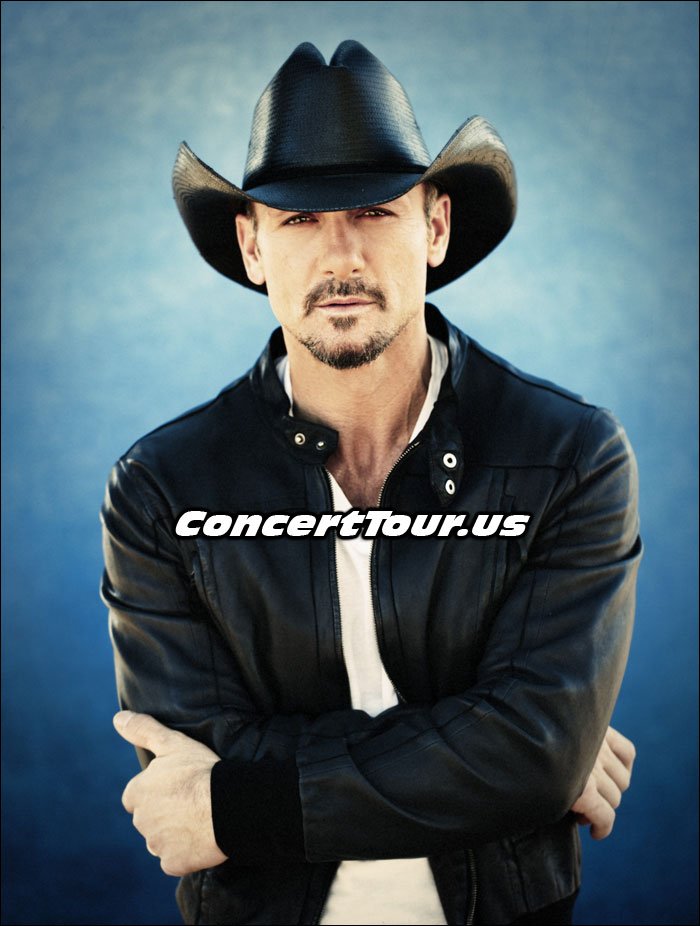 Tim McGraw is on tour!