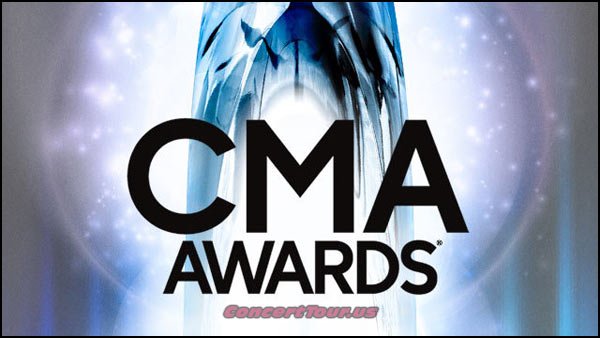 Hey country music fans, guess what? The CMA Awards (Country Music Association) show will be taking place in early November and this is not an event to miss. All the huge country music performers will be there, either performing or nominated for an award. The Awards Show has 2 hugely popular hosts in Brad Paisley and Carrie Underwood and is promising live performances by big names such as Blake Shelton, Jason Aldean, Luke Bryan, Miranda Lambert, Eric Church & Hank Williams Jr, Sam Hunt, Kelsea Ballerini, Maddie & Tae, Kacey Musgraves and more. Supposedly Thomas Rett will join forces with Fall Out Boy and also Keith Urban will be performing with the well know John Mellencamp. This is truly going to be one of Country Music’s biggest nights of the year, and if you’re a fan, you can not miss it. The show is set to air on November 4th on ABC, but check your local listings to be sure.

Below here is a complete list of the 2015 CMA Awards nominees. Top nominations include Little Big Town and Eric Church, both with 5 nominations. Kenny Chesney and Miranda Lambert aren’t far from them, they each have four nominations. See the rest below.


ENTERTAINER OF THE YEAR

SINGLE OF THE YEAR – (Award goes to Artist and Producer(s))

ALBUM OF THE YEAR – (Award goes to Artist and Producer(s))

SONG OF THE YEAR – (Award goes to Songwriter(s))

FEMALE VOCALIST OF THE YEAR

MALE VOCALIST OF THE YEAR

VOCAL GROUP OF THE YEAR

VOCAL DUO OF THE YEAR

MUSICAL EVENT OF THE YEAR – (Award goes to each artist)

MUSICIAN OF THE YEAR

MUSIC VIDEO OF THE YEAR

NEW ARTIST OF THE YEAR

The 2015 CMA Awards will air on TV on November 4th. All country music fans should watch the show because it will be loaded with their favorite country performers!