U2 Releases 2018 Tour Plans along with new Album Details :
World renown classic rock band U2 has set a 15-date (hopefully to be many more) 2018 arena tour in support of their new upcoming album ‘Songs of Experience‘, which is a sequel to 2015’s Innocence + Experience Tour. Presently, U2 is wrapping up their Joshua Tree 2017 tour before their new studio record Songs of Experience comes out next month. Now, the band announced its next task; the 2018 North American part of their Experience + Innocence Tour, the sequel to 2015’s Innocence + Experience Tour. The 2018 U2 tour kicks off May 2nd at Tulsa, Oklahoma’s BOK Center and makes stops at 15 North American arenas before concluding June 29th at Newark, New Jersey’s Prudential Center. According to what we’ve heard, each ticket purchased will come along with a copy of Songs of Experience. In addition to the tour, U2 detailed their December 1st-bound album Songs of Experience, complete with the LP’s 13-song track list. The album features the previously released tracks “You’re The Best Thing About Me” and “The Blackout” as well as “The Little Things That Give You Away,” which U2 debuted during their Joshua Tree 2017 tour.

You can check below for the latest list of official U2 tour dates, look for tickets and check out some cool music videos. 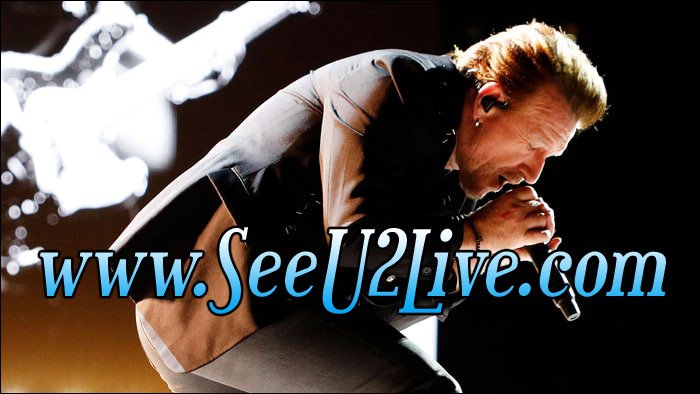 Don’t miss the 2018 U2 eXPERIENCE + iNNOCENCE Tour at a venue near you.


Keep checking back for updates on the 2018 U2 Concert Tour.