Guitar Master Joe Bonamassa To Tour Through the end of 2018 :
One of today’s greatest guitarists, but also very underrated, Joe Bonamassa will continue his concert tour this 2018 year (see dates listed below). Joe Bonamassa was a child prodigy that showed amazing guitar playing talent even at a very young age. Today he has become one of the most amazing guitarists we have ever heard in our lifetime. There is no doubt that he is in the same class as Jimi Hendrix, Stevie Ray Vaughan, Eric Clapton, Jimmy Page, B.B. King and other guitar legends. Whether you love the blues, rock and roll, or even classic rock, you must listen to or even see one of the many concerts of this year’s Joe Bonamassa tour. Going to see one of his shows live will no doubt give you the chills and massive goose bumps. Not only does he put his own twist on great classic blues and rock, he also has put out about fifteen of his own records. While most people would consider him a blues guitarist, Joe Bonamassa can play anything and make it sound incredible. He even was an opening act for B.B. King when Joe was only twelve years old. This year’s tour schedule for Joe Bonamassa is quite large, but you should grab your tickets to see him concert as soon as you can. He can sell out a show in just moments and once you hear him play, you will understand why.


Below you will find the latest list of Joe Bonamassa tour dates, links to look for concert tickets, a few great videos and pictures of him in action. 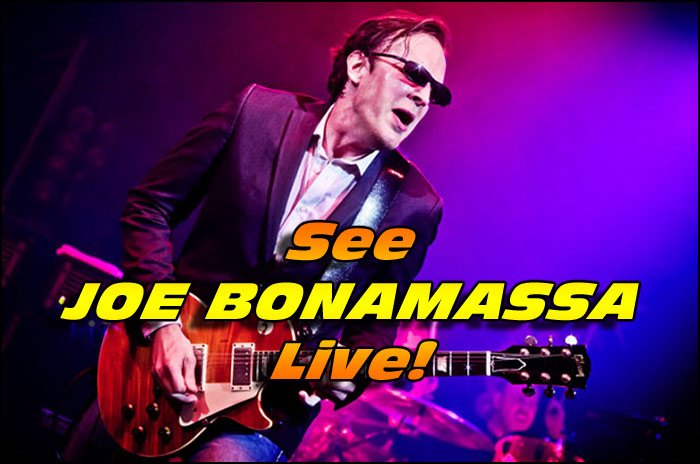 Check back often for updates on Joe Bonamassa tour dates as more are released. 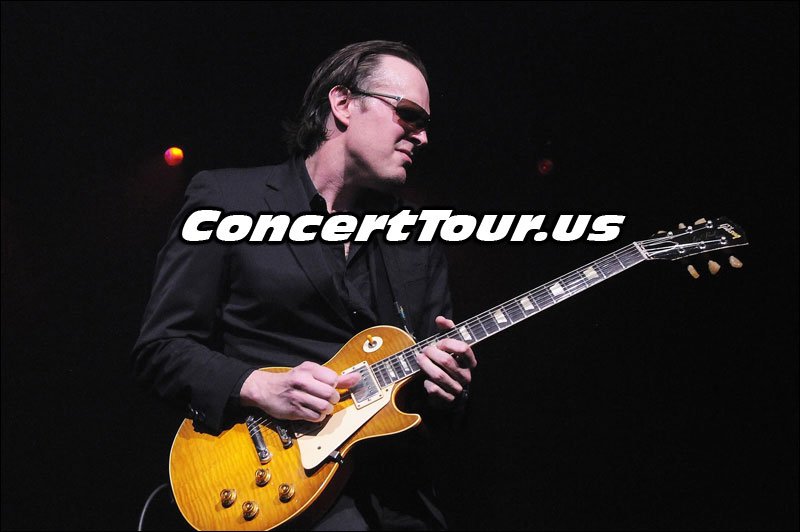 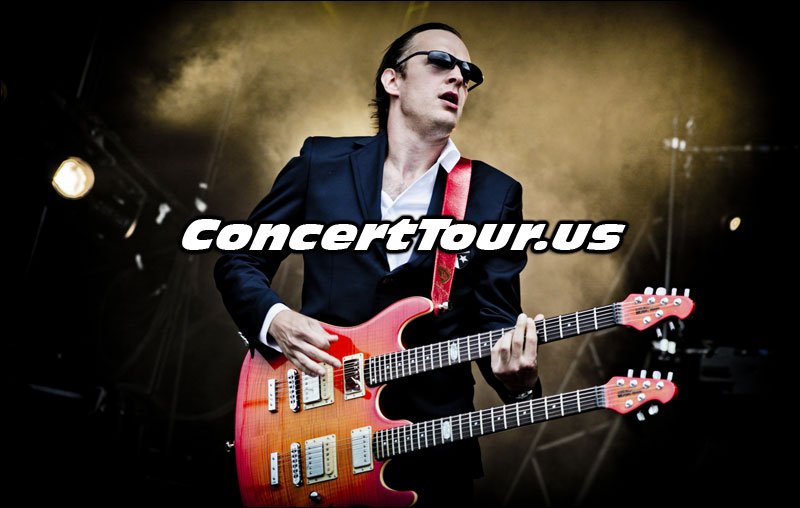