Hugely popular pop, pop-rock star Shawn Mendes has announced 2022 tour news that will be to the delight of all his fans. Mendes will be on his Wonder World Tour, which has over 40 dates planned out just in North America alone. The Canadian singer and songwriter begins his 2022 trek on June 27th when he is scheduled to take to the stage on the Moda Center in Portland Oregon. Shawn Mendes became famous back in 2013 when he posted self made music videos on the service known as Vine. The next couple of years he was busy signing contracts and writing his own songs until he released his first studio album which was named Handwritten in 2015. His career has just skyrocketed since then. His 2022 tour will have him performing in major cities including Milwaukee, Saint Paul, Seattle, Sacramento, Pittsburgh, Cleveland, Charlotte, Boston, Brooklyn, Glendale, Philadelphia, Denver, Salt Lake City, Atlanta, Nashville, and many more including venues up in Canada in Montreal, Vancouver and Edmonton.

Look below for all the latest official Shawn Mendes tour dates, links to look for tickets, plus some fan favorite Shawn Mendes music videos. 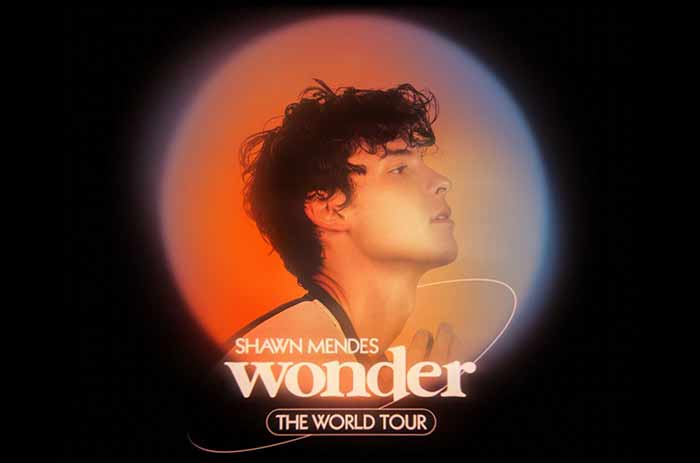 Check back to see if Shawn Mendes adds any additional tour dates to his 2022 trek.