Jackson Browne Announces Bunch of Late 2016 Concert Dates :
If you haven’t heard of Jackson Browne, then you must be living on another planet for the past few decades. Jackson Browne is one of the most popular musicians and has held that stature for a very long time (Since the early 70’s!). He has so many hit songs that it’s hard to count them all. Even if you think you have never heard his music, you are probably wrong because he has so many popular ones, you just may not realize that it’s him. Jackson Browne is known for songs such as Running On Empty, The Load-Out, Stay, Somebody’s Baby, The Pretender, These Days, Late For The Sky, Doctor My Eyes and many, many more. He’s literally been cranking out hit songs since early in the 1970’s. This tour is supposedly to help promote his album from last year called Standing In The Breach. Fans all over North America can not wait, and he will be performing in such states as Washington, Oregon, Nevada, California, Colorado, Arizona, Illinois, Ohio, Virginia, New York, Pennsylvania, Michigan, Massachusetts, North Carolina, New Jersey, South Carolina, Texas, Oklahoma, Louisiana, Alabama and more. In some states, he is playing in multiple cities so all fans can get a chance to catch Jackson Browne live in concert. He has over 50 dates on his tour schedule and will be on the road from late July through at least the end of November. Joining him on part of his massive tour is Larry Campbell and Teresa Williams. 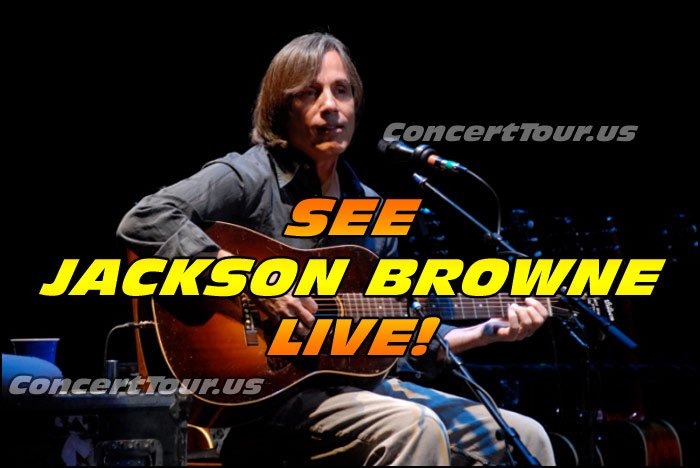 Don’t miss your chance to see one of the greats in concert; Jackson Browne!

Keep checking back to see if there are any added Jackson Browne concert tour dates. 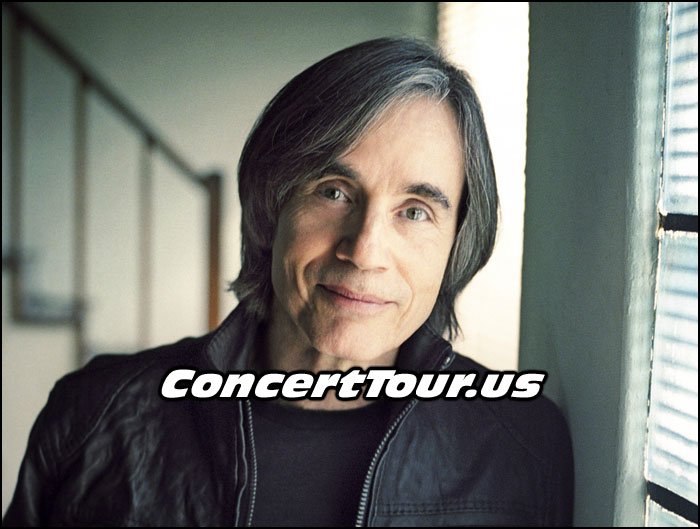 Jackson Browne Prepares For His Huge Tour For This Year!