One of the funniest comedians around is back on the road on tour and is performing live in cities across North America. Everybody’s favorite funny man Chris Rock is on tour in 2023 and if you’re lucky, he’s doing a show near you. Demand to see his live shows, which are being referred to as the Ego Death World Tour 2023, has recently exploded due to the ‘slap’ incident with Will Smith at this years Oscars. While Smith’s actions were definitely not called for, Chris Rock stood strong and handled the situation like a mature person. No doubt though that his stand up routine is funnier than ever, and now there’s so much more material for him to talk about with the whole ‘slap’ thing. The Chris Rock Tour 2023 will be in many North American cities including Baltimore, St. Louis, Las Vegas, Columbus, Cincinnati, New York, Chicago, New Orleans, Pittsburgh, Orlando, Atlanta, Los Angeles, Washington DC, Vancouver, Seattle and plenty more. For a small run during his 2023 tour, Chris Rock will be performing with fellow comedian Dave Chappelle. Seeing both of those guys on stage in the same night should be a great, fun night out.


Check down below for the latest official list of Chris Rock tour dates. You’ll also find links to look for tickets, and a playlist of some of Chris Rock’s more popular comedy videos. 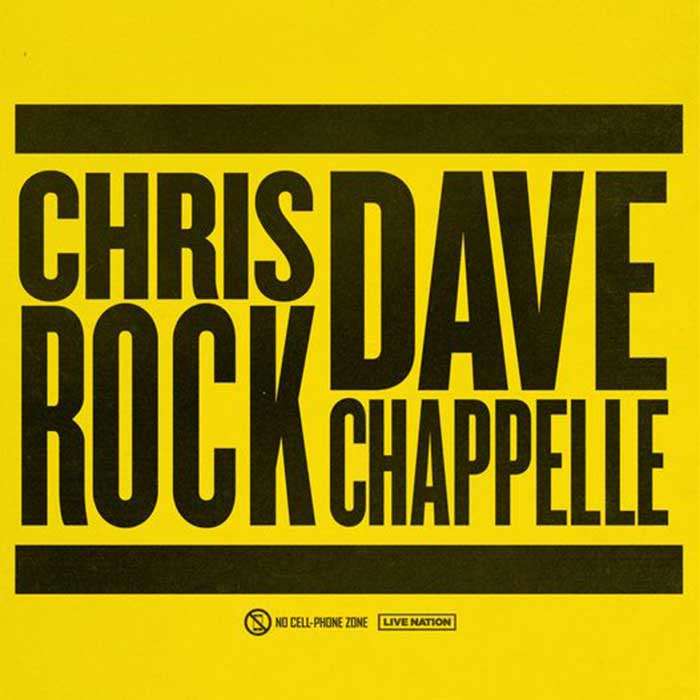 There’s a good chance that the Chris Rock Tour 2023 will be extended with additional tour dates. Check here often as we will keep the above event lists updated.