While it’s not a huge concert tour, at least it’s something. One of the last two remaining members of band The Beatles is going back on tour this 2022 year and even I have to admit that I am psyched beyond belief. The mighty Sir Paul McCartney is going on tour and is calling it the Got Back Tour. Back in 2019 when McCartney last toured, he ended with the statement “I’ll see you next time.”. He just recently continued “I said I was going to get back to you. Well, I got back!” and he’s keeping his promise. The Paul McCartney Tour 2022, aka, Got Back Tour, begins when Sir Paul takes to the stage on April 28th at Spokane Arena in Spokane, Washington. Other cities that will be graced with his presence include Seattle, Los Angeles, Oakland, Orlando, East Rutherford, Knoxville, Boston, Syracuse, Baltimore, Fort Worth and others. At the time of writing this, there’s only 14 Paul McCartney tour dates that make up this tour, but hopefully he’ll extend it by adding more (a lot more) venues. It’s not like there’s not a big demand, Paul McCartney could sell out any venue many times over if need be. As long time fans of Paul McCartney, we’re hoping he plays a lot of classics, but also include some of his newer music. He recently released his latest album called ‘McCartney III Imagined’ which hit the public back 2 years ago but will hopefully be part of the set list for this present trek.

Check down below for the latest official list of Paul McCartney tour dates. You’ll also find links to look for tickets, and a playlist of some of Paul McCartney’s more popular music videos. 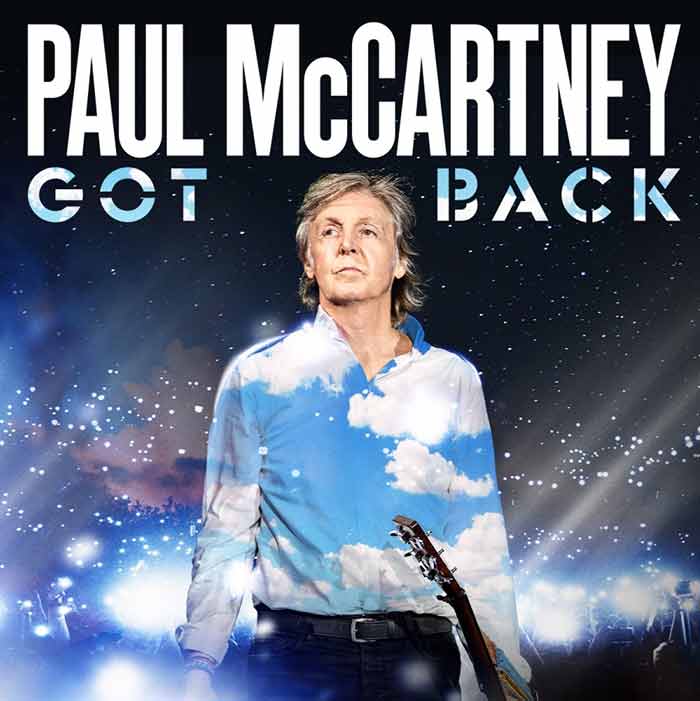 There’s a good chance that the Paul McCartney Tour 2022 will be extended with additional tour dates. Check back here often as we will keep the above event lists up to date.