It is being reported to me that this 2023 will bring the final concert tour for the band Dead & Company, which is the remains of what is still standing from the original Grateful Dead. Comprised of former members of the Grateful Dead Bob Weir, Mickey Hart and Bill Kreutzmann, along with the incredible John Mayer, Oteil Burbridge and Jeff Chimenti, Dead & Company will be on The Final Tour in the Summer of 2023. For die-hard fans, it’s a long way since Jerry Garcia, but it’s a lot better than nothing, so we say just go and enjoy the music. The Dead & Company tour 2023 is scheduled to begin on May 19th at the venue known as The Kia Forum which is located in Inglewood, California. Other major cities the tour will perform in include Phoenix, Atlanta, Dallas, Charlotte, Bristow, Chicago, Raleigh, Cincinnati, Philadelphia, Boston, Noblesville, Flushing, Boulder, San Francisco, and more. Presently there are only about 25 tour dates that have been announced for this Dead & Company Tour, but we hope to see them extend the trek as time goes on.


Check down below for the latest official list of Dead & Company tour dates. You’ll also find links to look for tickets, and a playlist of some of Dead & Company’s more popular music videos. 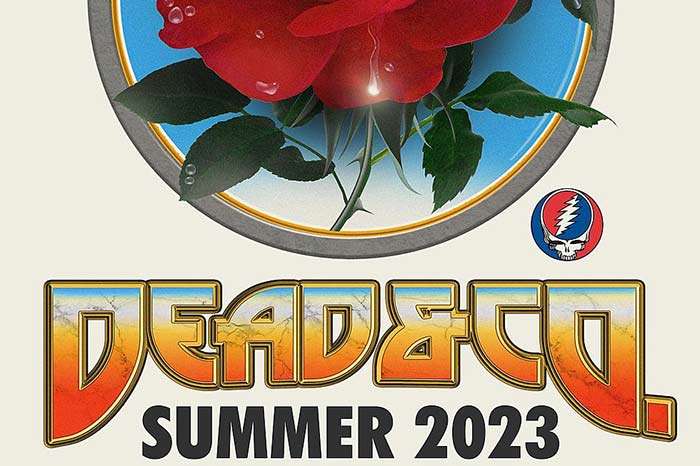 Dead & Company will be on their Final Tour in 2023. See them live while you can.

Don’t worry! There is a good chance that this Dead & Company Tour 2023 will be extended when the band announces additional tour dates. Check back here often as we will keep the above event lists updated.