Garth Brooks continues his 2022 tour dates as part of the Garth Brooks Stadium Tour
Country mega-star Garth Brooks has already scheduled one concert as part of his upcoming 2022 Garth Brooks Stadium Tour. As of writing this post, he has a concert scheduled on April 23rd in Arkansas. We are expecting a whole slew of new dates from Garth Brooks, although as of late, he is known for trying to curb scalping by releasing dates not too far in advance, thus giving only a short period of time for his fans to grab tickets from the official box office of the venue they choose. The entire tour is presented by Amazon Music. Continue on below to find his latest event list

Recently, Garth sold out the first ever concert at Notre Dame Football Stadium in Indianapolis. The concert, “GARTH: LIVE AT NOTRE DAME!” was filmed for television and aired on television through CBS on December 2nd (2018) at 8:00 PM. Garth’s The Anthology Part III, LIVE, will release November 20th 2018. It’s an exciting, detailed, insider look at the electrifying concerts of Garth Brooks, with behind-the-scenes stories, insider secrets, and interviews with band and crew. It contains 5 CDs with 52 live recordings, never before seen photographs, and 10 augmented reality experiences that can be seen on the Garth Live app. It also includes the new live album, TRIPLE LIVE. It’s the soundtrack of the record breaking, number one tour in North American history.

Check Below for the latest list of Garth Brooks tour dates and to also look for tickets. 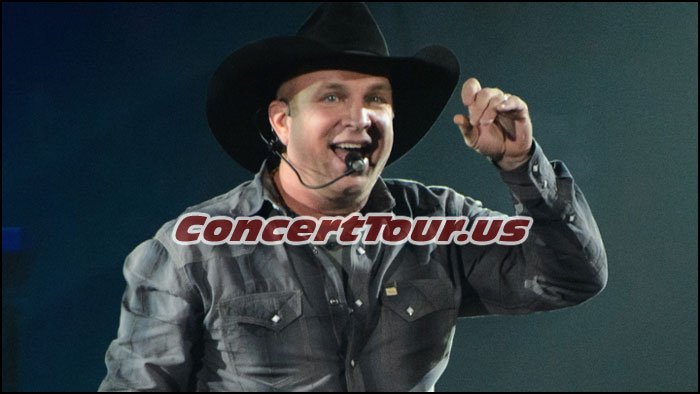 Garth Brooks Continues His Tour Well Into 2020. Fans Are Excited!