Hold on to your hats ladies. Hunky Harry Styles (previously from One Direction) is going on tour at a venue near you :

Fans of the boy band ‘One Direction’ are surely in for a treat this year. Even though each member of the group has their own fan-base, probably the most popular young star of the group has to be Harry Styles. Since the band has split apart back in 2015, hunky Harry Styles has released three studio albums on his own. In 2017 he released his self titled album ‘Harry Styles’, which has easily sold over one million copies. In late 2019, the singer released Fine Line, which ended up selling over two million copies. His third and most recent album, Harry’s House, was released to the public in May of 2022 and had reportedly sold between one and two million copies. Songs of his that went viral include Sign of the Times, Adore You, Lights Up, Watermelon Sugar, As It Was, Late Night Talking, and many more. For this Harry Style Tour 2023, he only has 2 venues listed for North America so far, so if you don’t live near Inglewood, Los Angeles, or Thousand Oaks (all cities/towns in the state of California), then your chances of seeing the Harry Styles Tour early this year are not good. Hopefully we will see more tour dates added to that part of his trek. The road trip is still named ‘Love On Tour’ which is the same name it went by last year. If you’ve never been to any of his concerts, just be prepared, we’re warning you that there’s a lot of women, old and young, screaming their heads off for him, so it does get a bit loud.


Check out below for the latest list of Harry Styles Tour Dates, links to look for tickets, plus some cool Harry Styles music videos. 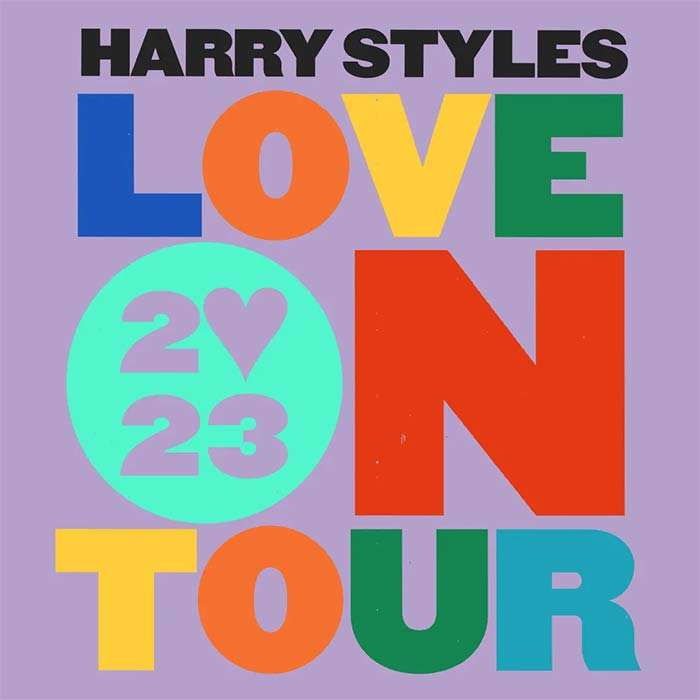 Check back often to see if the Harry Styles Tour 2023 adds any more additional tour dates to his schedule.