If you’re a fan of the band Kings Of Leon, get ready because they will be on tour through out 2017. Not only are they visiting countries like Germany and the UK, the band does have a good number of performances in North America too. Kings of Leon just recently released their latest studio album called WALLS it is their 5th straight Number 1 album release, which is quite impressive if you ask me. The rock band has a pretty large following too, in fact they recently popped up a secret surprise show in London and none other than Led Zeppelin’s Jimmy Page was among the club maximum of 400 people. I really don’t think Page has anything to worry about concerning his cemented spot in rock music history, but lead guitarist Matthew Followill is pretty dam good. If you’re already a fan, then you know what I mean.

If you are not a fan (or even if you are), here are the titles to some of their more popular songs: Use Somebody, Supersoaker, Soft, Fans, Joe’s Head, Wild, California Waiting, Charmer, Sex on Fire and The Bucket. You can find the music videos for some of these songs below.

Look Below for the latest list of Official KINGS OF LEON tour dates, links to look for tickets, and some cool music videos of some of their more popular songs. 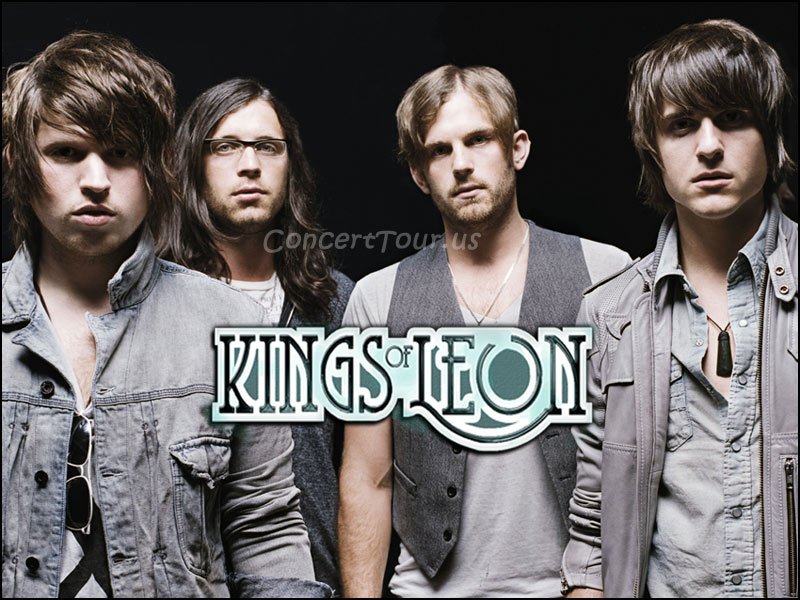 Don’t miss your chance to see Kings of Leon live in concert!

Check back often as we will update the list of Kings of Leon tour dates as new dates are added.

Kings Of Leon – The Bucket 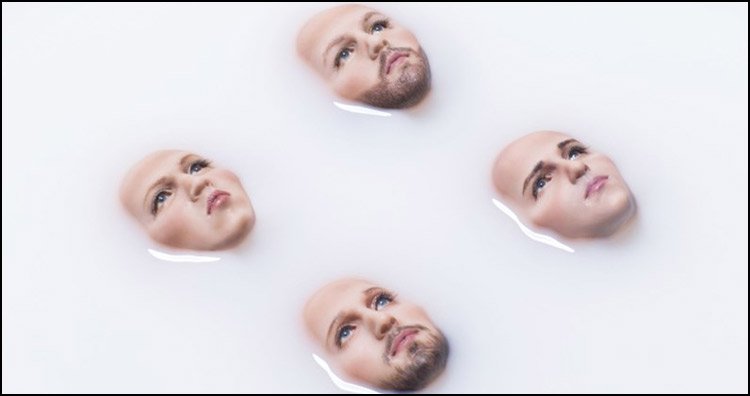