The Violin Can Be Whatever You Want It To Be :
It’s not like people flood to the arenas and theaters everyday to see a violinist. but this artist is somewhat different. Yes, Lindsey Stirling plays the violin, yet she is so amazing at it. The collaborated music between her, her violin and backing sounds and instruments, you would not think you were listening to just one person.

Lindsey Stirling is definitely one of the biggest artist development breakthrough stories in recent years. A classically trained violinist from Gilbert, AZ, Lindsey has entered a futurist world of electronic big beats and animation, leaping through the music industry with over half a billion views on YouTube, Billboard chart-topping hits and sold out tours worldwide.

This 2018 year, she’s on fall/winter tour, last year she released her album called Warmer In The Winter and fans are hoping for a new studio album to be released as soon as possible. You may have heard some of her songs; Brave Enough, Lost Girls or Something Wild. Her latest album hit number 13 on the Billboard 200 top music albums list.

Check Below and you will find all the latest Lindsey Stirling Tour Dates, you can look for tickets and watch some cool videos. 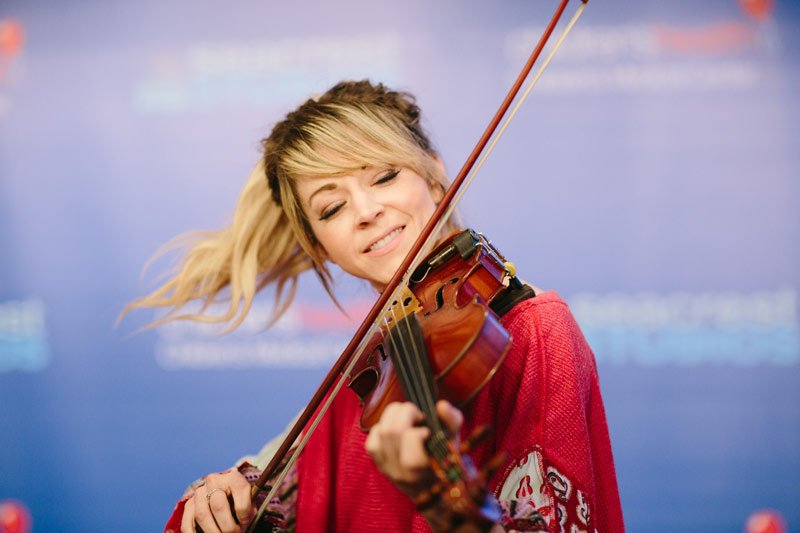 Lindsey Stirling is one of the most talented violinists to ever grace the stage.

Keep checking back to see if Lindsey Stirling adds any more concerts to her schedule.