Everybody’s adorable and sexy sweetheart Ariana Grande has just laid out her 2017 plans for her Dangerous Woman Tour. Ariana Grande will be hitting the road in early 2017 for about 3 months of touring and performing in North America. Her latest studio album ‘Dangerous Woman‘ has received a very warm welcome from her fans, although she still does have some haters due to that whole donut shop fiasco where Ariana apparently licked a tray of donuts. But that’s all in the past.

Fans are excited to see perform live in concert, and so far she will be visiting cities including Phoenix, Las Vegas, Kansas City, Buffalo, Omaha, New York City, Nashville, Orlando, Miami, Seattle, Cleveland, New Orleans and many more. She even has a concert scheduled for Canada too.

Look Below for the latest list of Official Ariana Grande tour dates, links to look for tickets, and some cool videos of her more popular songs. 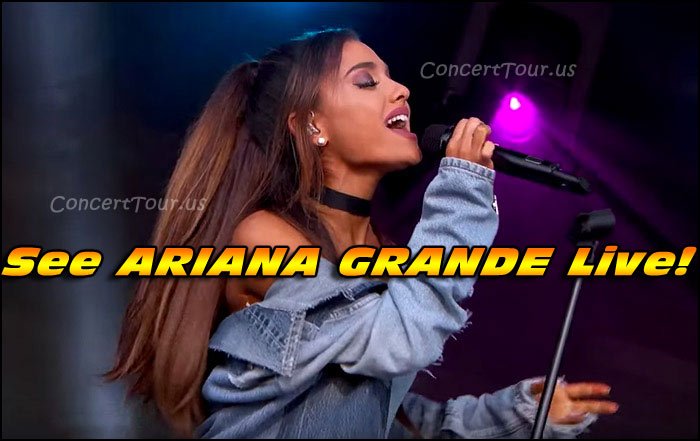 Check back often to see if Ariana Grande adds any more dates to her present tour schedule.

MUSIC VIDEO – Ariana Grande – Into You

MUSIC VIDEO – Ariana Grande – Side To Side (Live from the 2016 MTV VMAs) ft. Nicki Minaj 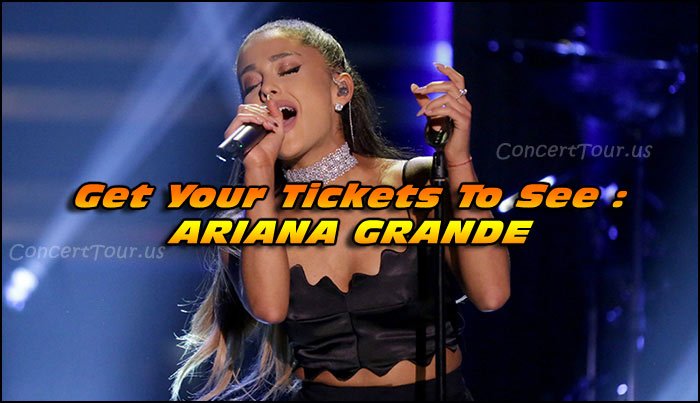 Don’t miss your chance to see Ariana Grande live on tour in 2017.