I think I definitely said it recently that this is a big year for fans of live comedians. Many famous comedians have been on tour this year and Bo Burnham just announced his live comedy concert tour for the Fall of 2015 called the MAKE HAPPY Tour. Bo Burnham released about thirty five tour dates that span across North America, including Canada. Bo Burnham has made a name for himself on Comedy Central and YouTube. Those two venues alone have gained the funnyman millions of fans and followers. He’s amazingly talented and very funny. He brings across his comedy like no other and he mixes in many of his other talents such as playing music, singing, playing guitar, keyboards, piano and even the ukulele. Bo Burnham is not scared to jump on touchy subjects such as religion, race, sex, gender and more. You’ve got to see him live and you definitely wont regret it.

Check back often to see if there are any Bo Burnham comedy tour dates added to his present tour. 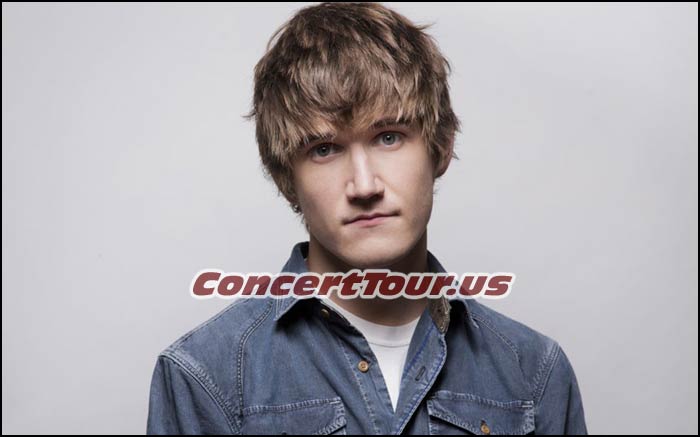 BO BURNHAM is Hilarious! He’s on tour and if you like to laugh, don’t miss any of his live shows!

If you really want a good laugh and a fun night, definitely go see BO BURNHAM live in concert. He really is that good!