Bob Seger and The Silver Bullet Band will be back on the road in 2019 on Tour :

Bob Seger and The Silver Bullet Band are on the road on tour in 2019 making up concert dates that he postponed on his last tour, before he got sick and had to take rest. The classic rocker and his band will be making good on his promise to come back and continue to tour. Bob Seger and The Silver Bullet Band are known for hit songs like Night Moves, Old Time Rock & Roll, Against The Wind, Mainstreet, Still The Same, Turn The Page and others. The popular band will be playing all your favorites while they are on their concert tour, also known as Travelin’ Man – The Final Tour. Almost 30 tour dates were initially announced, but that was before the singer got sick and was told to take it easy. How large will this tour be? We are not complete sure yet if he is just making up missed dates, or if this will be a full blown tour. We will update here as information is provided to us.

Below you will find the latest Bob Seger and The Silver Bullet Band Tour Dates, links to look for tickets to any of their concerts, along with some cool music videos. 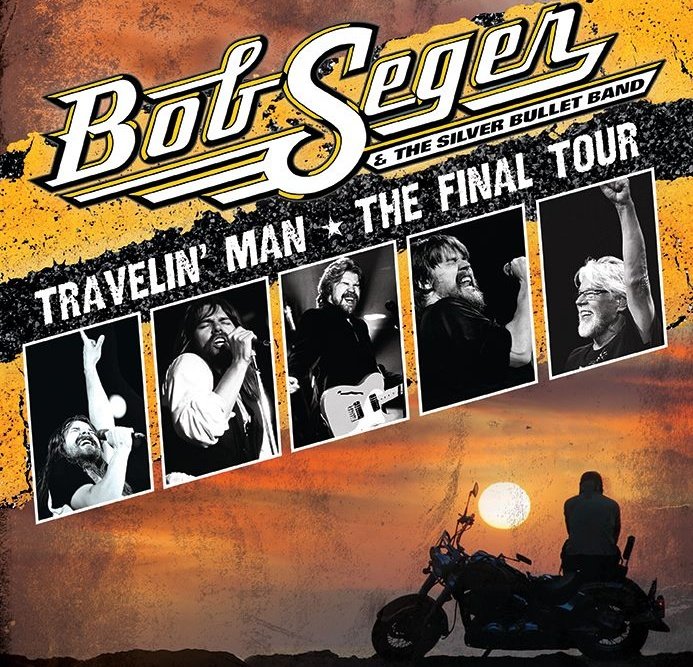 Bob Seger announces his Final Tour – Travelin’ Man. Don’t miss what may be your last chance to see him in concert! 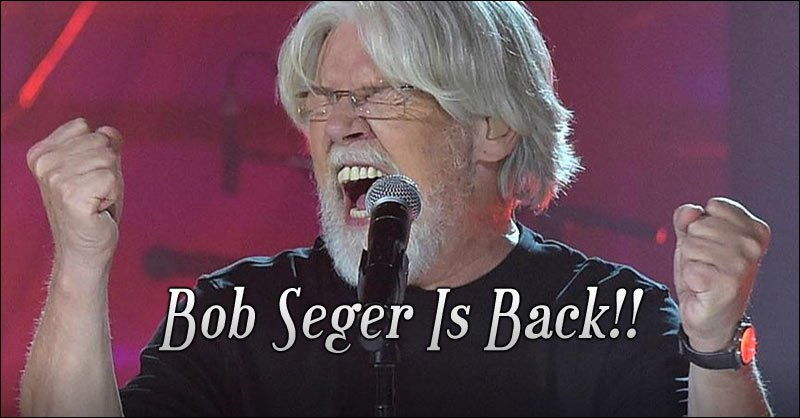 Bob Seger is back! Want to see Bob Seger live in concert? Now is your chance!

Keep checking back for added Bob Seger Tour Dates as they are officially released.