Britney Spears Has Returned To Her Las Vegas Residency, Will Be There At Least Through April 2016 :
Pop star Britney Spears has finally announced her return to the stage, singing and performing in Las Vegas. She’s got quite a long list of show dates which make up her residency in Las Vegas at The Axis at Planet Hollywood. We haven’t heard much else from Britney Spears lately, other than her ‘want’ to return to music and performing. Britney Spears was a pre-teen superstar who was instantly recognizable all over the globe. She at one point was the biggest music pop star in the world and she had a tremendous fan base that ran from little children, all the way up to dads and moms. As she got older and became more of a sex symbol, even more people began to follow her. She’s recently played other gigs in Vegas and then had a concert here and there. The last studio album we’ve seen from Britney Spears was back in the end of 2013 when she released Britney Jean. The record went Gold, but for Britney Spears that was no where near what she used to be able to do. She still has her die hard fans and she really does put on an amazing live show. I would definitely recommend going to see her live in concert.

Britney Spears will have her residency at the Planet Hollywood hotel resort in their show room The Axis. So far shows have been announced and her schedule has her performing beginning October 14th and going all the way through until April 27th, 2016. If the shows continue to be a success, then we’re guessing that she will extend her stay, possible into and through 2016. We’ll have to wait and see how much demand there is to see her live after she performs there for a couple of months.

Look Below for the latest Britney Spears show schedule, find tickets, and watch some live shows recently put on by Britney Spears. 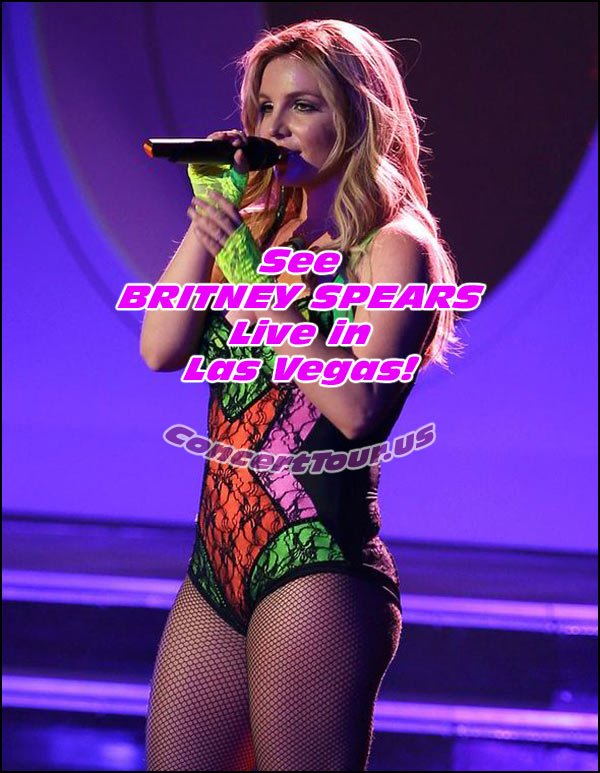 Britney Spears has confirmed that she will be back in Las Vegas from now until end of year. 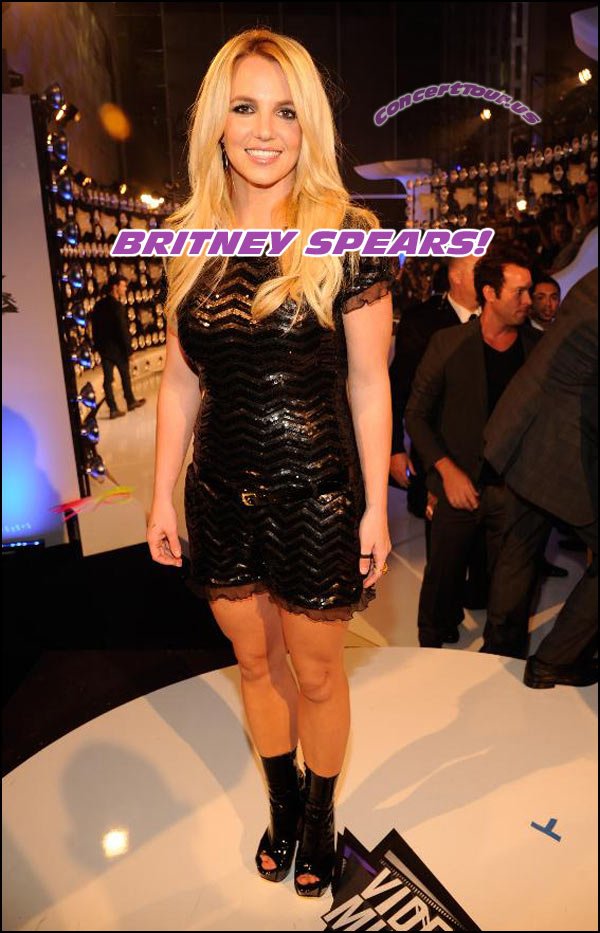