BTS , aka the Bangtan Boys, is a boy band made up of seven members and are from South Korea. They were formed by Big Hit Entertainment. The group began on June 12, 2013 with the song “No More Dream” from their first album “2 Cool 4 Skool”. The boy band won multiple New Artist of the Year awards for the single song, which they won at multiple Award Shows including the 2013 Melon Music Awards, The Golden Disc Awards and the 2014 Seoul Music Awards. The band went on to grow to widespread popularity with their next albums ‘Dark & Wild’ (2014), ‘The Most Beautiful Moment in Life, Part 2’ (2015) and ‘The Most Beautiful Moment in Life: Young Forever’ (2016), with the latter two entering the U.S. Billboard 200 Music Chart. Their album ‘Most Beautiful Moment in Life: Young Forever’ eventually won the Album of the Year award at the 2016 Melon Music Awards. Their second complete album, named Wings (which was released in 2016), hit number 26 on the Billboard 200, which marked the highest chart placement for a K-pop album ever. In their homeland of South Korea, their album Wings became the best selling album in the Gaon Album Chart history at the time. The album exploded there and sold more than 1.5 million copies, making it BTS’ first “million seller”, and the group was then awarded Artist of the Year at the 2016 Mnet Asian Music Awards. More on the band and their history can be read on Wikipedia.

Fans in North America are ecstatic because the boy band just slated out a small concert tour that will hit up a single venue before the end of the 2021 year. Hopefully they will extend their tour to span across all of North America and extend into 2022, but we’ll have to sit and see about that. They definitely have enough fans and popularity for that to happen.

Check below to find the latest BTS Tour Dates, links to look for concert tickets, plus some cool music videos. 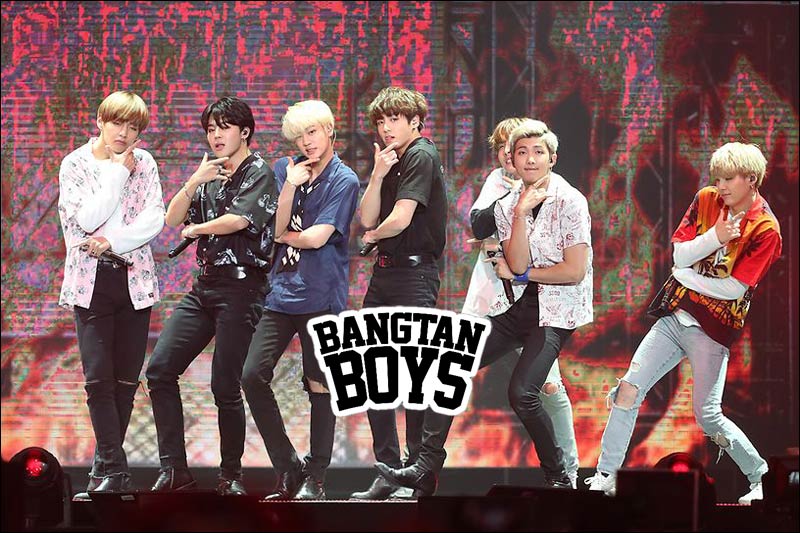 BTS (Bangtan Boys) have exploded in popularity across the globe. If they are performing a concert near you, you may want to check them out.

Check back often as performers are known for extending tour dates, sometimes without even announcing it.