I really think that this amazing man needs no introduction at all. I simply just have to say his name and many, many hundreds of thousands, if not millions, of people will know immediately who and what he is. CAT STEVENS, or as he also goes by YUSUF. He’s just released a good handful of concert tour dates for his tour named A Cat’s Attic. It’s basically in celebration to Cat Stevens’ first big hit song ‘I Love My Dog‘, which came out way back in 1966. A good portion of his proceeds will go to charity. One thing Cat Stevens was known for was always giving and caring. He carried a lot of that over to his wonderful music.

So far, and we hope there’s more dates to come, the Cat Stevens has announced about 10 shows within North America. Some of the states and cities are Boston, Philadelphia, Toronto (Canada), New York, California, Washington DC and a few select more. You can find the official list below. These are sure to be ‘hard to get’ tickets to see. Cat Stevens is an ICON.

Look below for the latest list of Cat Stevens tour dates, links to look for tickets, and some cool pictures and music videos. 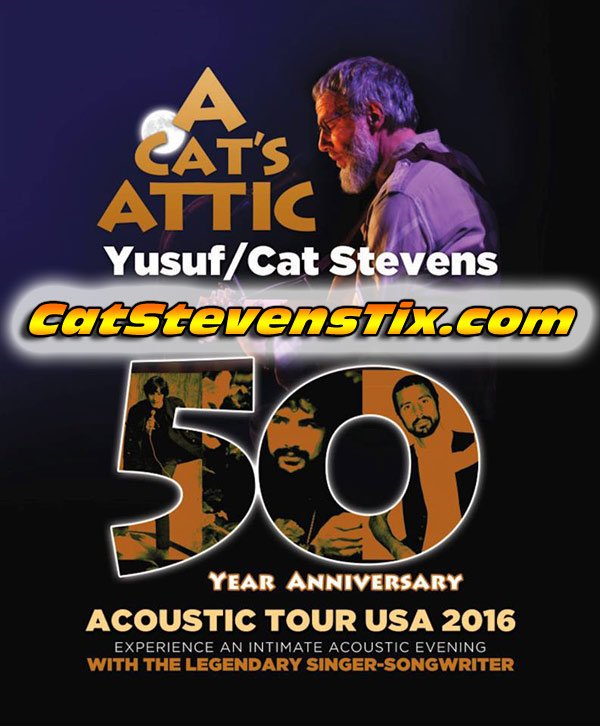 Don’t miss this HUGE opportunity to see a musical icon live in concert. CAT STEVENS is back!

Check back to see if Cat Stevens adds any more dates to his present tour schedule. 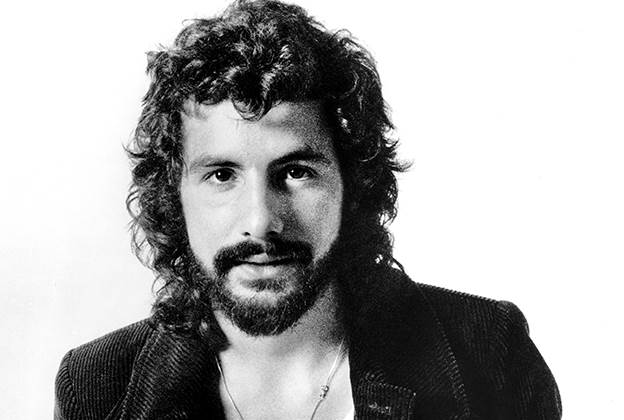 This is how a lot of people remember Cat Stevens as.