The latest version of the classic rock / pop band Genesis has announced they are returning in late 2021 (to North America) as part of their ‘The Last Domino?’ tour. The band, with members Phil Collins, Tony Banks and Mike Rutherford, along with Nic Collins and Daryl Stuermer, will begin their global trek in mid-September 2021 when the band is scheduled to perform in 3Arena in Dublin. Then it’s off to Belfast, Manchester, Leeds, Newcastle Upon Tyne, Liverpool, Glasgow and London. Then on November 15th, 2021, Genesis will begin their tour in the United States at the United Center in Chicago, IL. As of the writing of this, the North American part of the tour also hits up Philadelphia, New York City, Columbus, Detroit, Washington DC, Charlotte, Montreal, Toronto, Buffalo and more until the shows end on December 16th when Genesis closes out at TD Garden in Boston. If you’re not familiar with the band Genesis, their big hits include Abacab, Tonight Tonight Tonight, No Reply At All, Follow You Follow Me, Domino, Mama, Land of Confusion, In Too Deep. They had a bunch of hits very early in their career when Peter Gabriel was part of the band, but only real hardcore fans are aware of that.

Check down below for the latest full list of Genesis tour dates, links to look for tickets, plus a playlist of popular Genesis music videos. 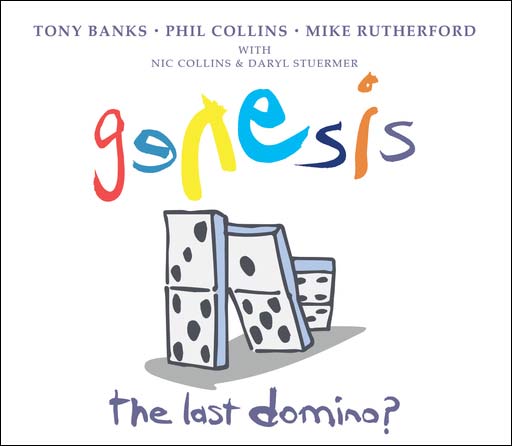 Don’t miss the band Genesis on their 2021 concert tour! Will they tour into the 2022 year? Only time will tell.