If you’ve been a fan of the group the Gorillaz, you’ll know that they are HUGELY popular, and quite secretive when it comes to releasing new music, news or tour info (aka THE NOW NOW TOUR). Fans though have just been delighted with new music that’s on its way, and the fact that the Gorillaz will be hitting the road on tour! It’s been years since we’ve seen them live on the road, but that will end this year. So far, Gorillaz have about 13 North American tour dates so far, and we are hoping for more concerts to be announced soon. If you are not familiar with the band, some of there hits include Feel Good Inc, Clint Eastwood, Dare, On Melancholy Hill, Stylo, Dirty Harry, Rock The House plus so many more.

As taken from Wikipedia, Gorillaz are a British virtual band created in 1998 by both Damon Albarn and Jamie Hewlett. The band consists of four animated members: 2-D (lead vocals, keyboards), Murdoc Niccals (bass guitar and vocals), Noodle (guitar, keyboards, and vocals) and Russel Hobbs (drums and percussion). These members are actually fictional and are not personas of any “real life” musicians involved in the project. Their fictional universe is explored through the band’s website and music videos, as well as a number of other media, such as short cartoons. In reality, Albarn is the only permanent musical contributor, and the music is often a collaboration between various musicians. Writers and critics have described their music as alternative rock, Britpop, trip hop, hip hop, electronica, indie, dub, reggae and pop.


Check below for the latest Official Gorillaz Tour Dates, links to look for tickets, plus some cool videos by the Gorillaz. 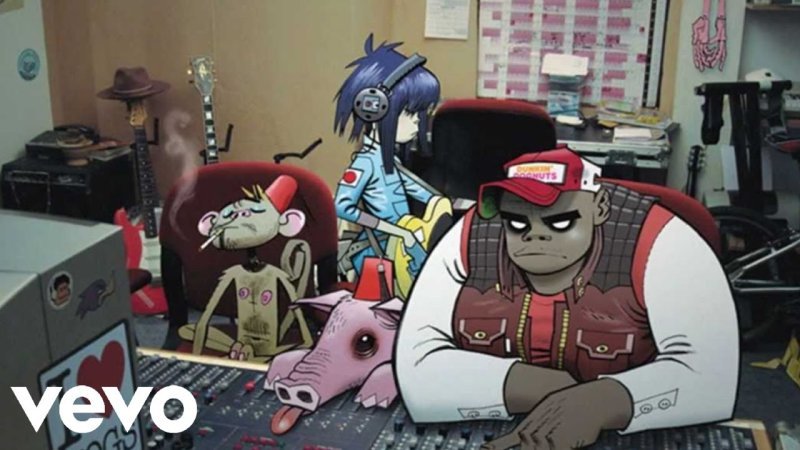 It’s been quite a while since we had a chance to see the GORILLAZ Live in Concert! Do NOT miss this chance! 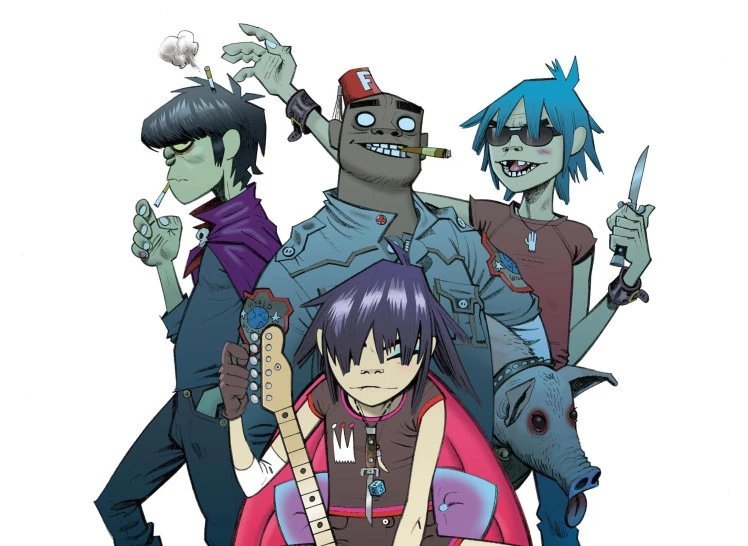 Fan of The Gorillaz? They are on tour this year so do not miss them!!!