Just after releasing his latest album 4:44, the master Jay-Z announces a supporting tour for it. As of right now, over 30 tour dates have been officially released and it looks like Jay-Z quite possibly could be performing at a venue near you. The announcement confirms the 4:44 Tour kicks off October 27th in Anaheim, California’s Honda Center and zips around North America before coming to an end on December 21st at Los Angeles’ the Forum. That is IF no more concert dates are added. We have a feeling that more dates will be announced shortly, but we’ll just have to wait and see on that.

If you look below, you’ll find all the latest official Jay-Z tour dates, there’s links to look for tickets, plus some cool Jay-Z related music videos. Enjoy our main Jay-Z page! 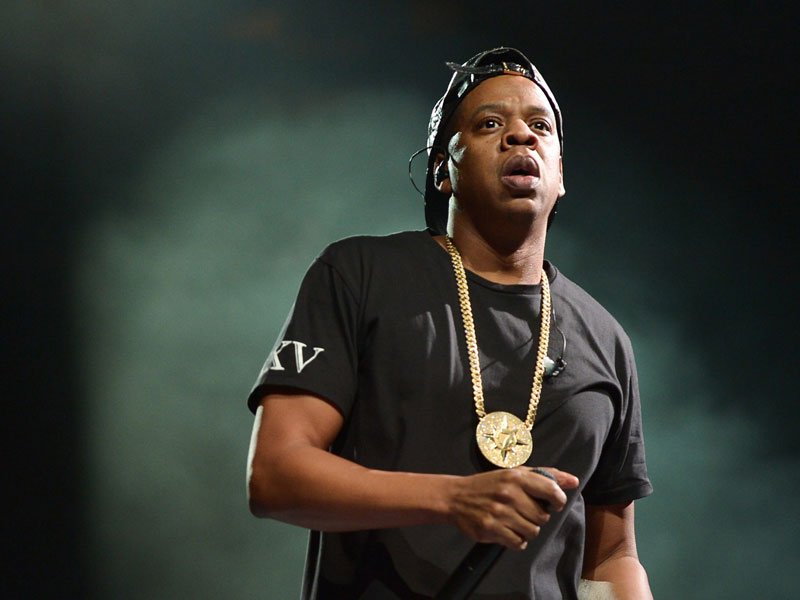 Check back to see if Jay-Z adds any additional dates to his 444 Tour.