Joe Walsh, of the band The Eagles, Announces 2017 Concert Tour Dates with rock band Tom Petty and The Heartbreakers :
Joe Walsh will begin his co-headlining concert tour in mid-May and perform on through until at least mid-July with the band TOM PETTY & THE HEARTBREAKERS. This Joe Walsh tour, aka Tom Petty’s 40th Anniversary, will see the awesome musician predominantly on the east coast, with concert dates and shows in Ohio, New York, New Jersey, Massachusetts, Pennsylvania, North Carolina and Canada. This tour will bring put together rock icons on the same stage Joe Walsh and Tom Petty, are two classic rock lords that have been around quite a while. With Joe on stage, but as the main headliner, will be the awesome Tom Petty & The Heartbreakers, plus we’re pretty sure Joe will also bring his backing up band members. According to Joe Walsh himself, Joe will be playing popular songs from all throughout his long career, ranging from the James Gang to his Barnstorm days, to The Eagles and his solo records right on up through to 2012’s ANALOG MAN, and some other special surprises.

Look Below for the latest list of Joe Walsh tour dates, links to look for Joe Walsh concert tickets, plus some very cool music videos of Joe Walsh live in concert. 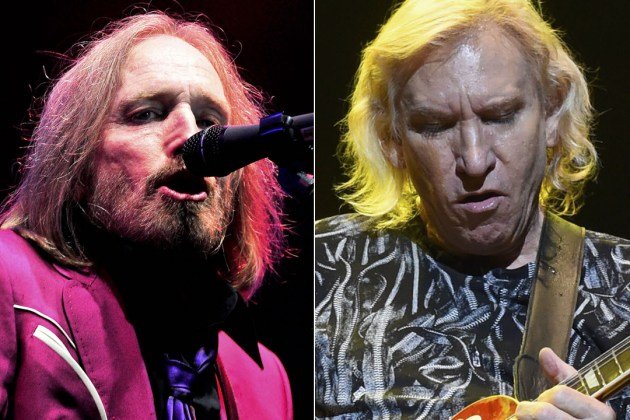 These will be epic concerts! You get to see Tom Petty & The Heartbreakers, along with Joe Walsh! What a night!

Stay tuned for any added Joe Walsh tour dates as we will list them as they are announced. 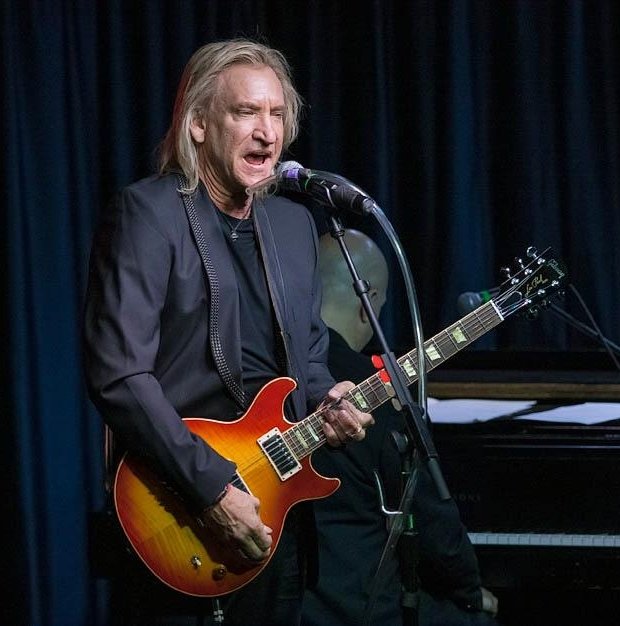 Joe Walsh will be on tour this year with Tom Petty! What a show!