Kelly Clarkson will be one busy-bee in the early part of the upcoming 2019 year. She’s recently announced her 2019 tour plans and she’s released about 28 concerts in large venues across North America. We’re pretty sure she’ll be adding a lot more dates, but for now she’s got just under 30 of them scheduled out. For now, if you want to catch Kelly Clarkson in concert, it will have to be within January 24th, when she opens her tour at Oracle Arena which is located in Oakland California, and March 30th, when she is supposed to end her tour at Bon Secours Wellness Arena in Greenville, South Carolina. Her concert tour is dubbed the ‘Meaning of Life Tour‘ and she will be performing it in main cities including Fresno, Los Angeles, Saint Paul, Detroit, Saint Louis, Green Bay, Grand Rapids, Salt Lake City, Glendale, Kansas City, Tulsa, Dallas, Nashville, Boston, Baltimore, Duluth, Cincinnati, Cleveland, Indianapolis and about a dozen more. The only time she is scheduled to play multiple nights at a venue is on March 14th and 15th when she will be performing at the Mohegan Sun Arena in Uncasville, Connecticut. This tour in in support to her latest studio album ‘Meaning of Life‘ which was released back in the end of October in 2017. The album reached #2 on the Billboard 200 music charts. 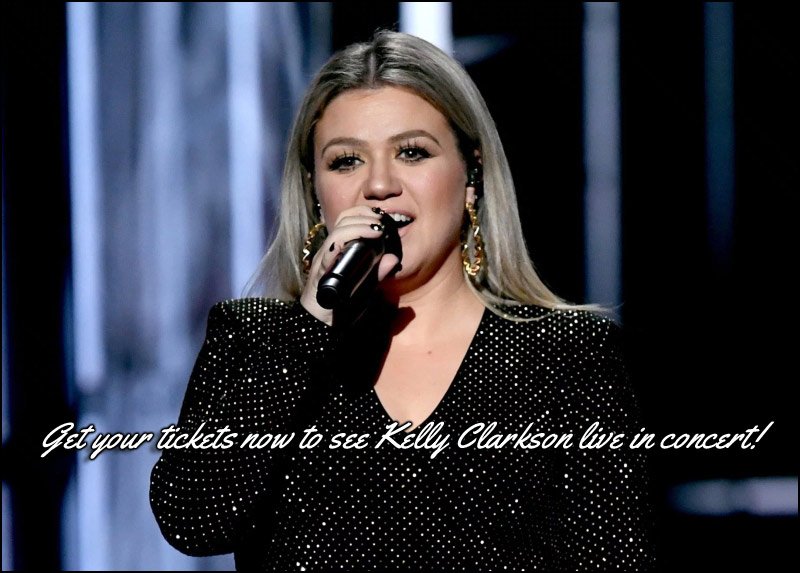 Kelly Clarkson will be on tour in support of her latest album Meaning of Life. If you’re lucky, you’ll be able to catch her in concert at a venue near you in early 2019.

Check back here often because it’s quite likely that Kelly Clarkson will be adding dates to her 2019 tour schedule.


Kelly Clarkson – I Don’t Think About You