If you’re a fan of LANA DEL REY, get ready for some good news. She’s recently released her newest album ‘Lust For Life‘, and she’s following that with a concert tour in support of it. Lana Del Rey’s Lust For Life 2018 Tour is slated to begin early 2018, January 5th in Minneapolis to be exact, and will zig zag across North America, including a dip into Canada, and a final spot (unless more dates are added) in Honolulu Hawaii on February 28th. At last count, there are about 25 concert dates laid out, but of course her fans are hoping for more. North American states that are lucky to have her during this time include New York, New Jersey, Colorado, Illinois, Michigan, Pennsylvania, Ohio, DC, Florida, Georgia, Texas, Arizona, Nevada and more. 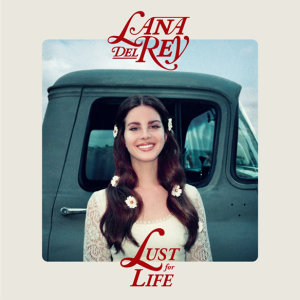 From Wiki :
Lana Del Rey, who is also known by her given name of Elizabeth Woolridge Grant, was born on June 21, 1985. She is an American singer, songwriter, and model. Her music has been recognized by critics for its stylized cinematic quality, its preoccupation with themes of tragic romance, glamour, and melancholia, and its references to pop culture, especially 1950s and 1960s Americana.

Check below for the Official Lana Del Rey Tour Dates list, you can also look for tickets to any of her concerts, plus watch some cool music videos. 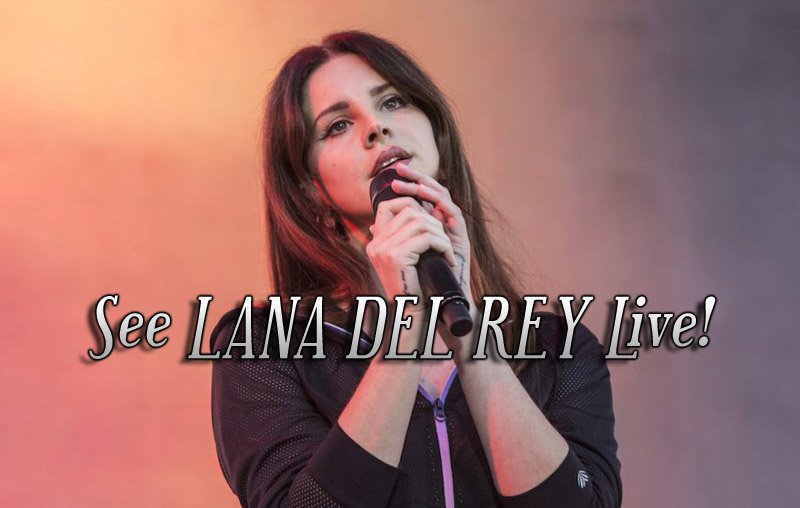 Don’t miss your chance to see LANA DEL REY live in concert in 2018. She’ll be at a venue near you!

Check back often as it’s normal for entertainers to add more dates and venues as time goes on.