Not only are Lindsey Buckingham and Christine McVie two of the main members of the band Fleetwood Mac, they also recently (June 2017) released an album together that was approriately named ‘Lindsey Buckingham/Christine McVie‘. The album was released on June 9th in 2017 and took 4 years of work to complete. Some of the song titles on the new record are named ‘In My World’, ‘Sleeping Around The Corner’, ‘Feel About You’ and ‘Too Far Gone’. There is a total of 10 songs on the album, and they all sound great with their own little hint of Fleetwood Mac. On their present tour, they will be performing both classic Fleetwood Mac songs, along with their new music. This late 2017 part of their tour has them zig-zaggin their way across North America, visiting cities such as San Jose, Santa Barbara, Paso Robles, San Diego, Milwaukee, Charleston, Orlando, Minneapolis, Saint Louis, Indianapolis, Little Rock, Clearwater, Austin, San Antonio, and many more. Hopefully the duo will add more dates and play the northern east coast too. Have you heard any of their new music? You can listen to some of their new songs if you scroll down.

Look below for the latest list of Official tour dates for Lindsey Buckingham and Christine McVie, find links to look for tickets, plus some cool music videos. 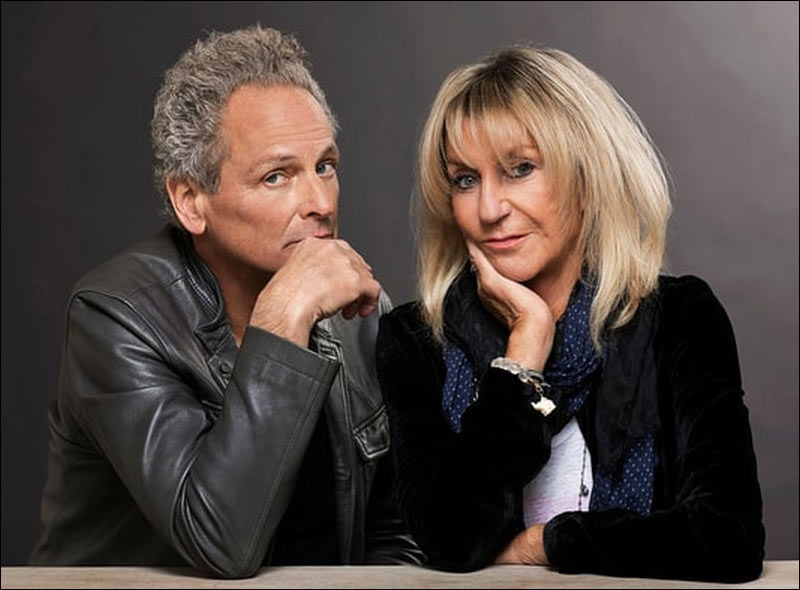 These shows are going to be huge! Don’t miss your chance and get your tickets now!

Check back often to see if there are any added tour dates to their concert trek.