Post Malone fans are in for a huge treat as the news hit the public that Post Malone, along with Swae Lee and Tyla Yaweh will be on tour this 2019 year, and the beginning of 2020. The trek is being named the Runaway Tour and is set to begin on September 14th when they’ll take to the stage at the Tacoma Dome in Tacoma Washington. The tour will have the performers making their way across North America until it tentatively ends on November 20th at The Forum in Los Angeles, California. Other US states that will be visited include Texas, Florida, Arizona, Colorado, New York, Boston, Salt Lake City, Denver, Washington, California, Utah, Georgia, North Carolina, Washington DC, Michigan, Minnesota, and even 2 stops up in Canada in Toronto and Vancouver. Full tour itinerary can be found below and note that new 2020 tour dates have already been added.

Check down below for the latest list of Official Post Malone tour dates, plus links to look for tickets and some popular music videos by the entertainer. 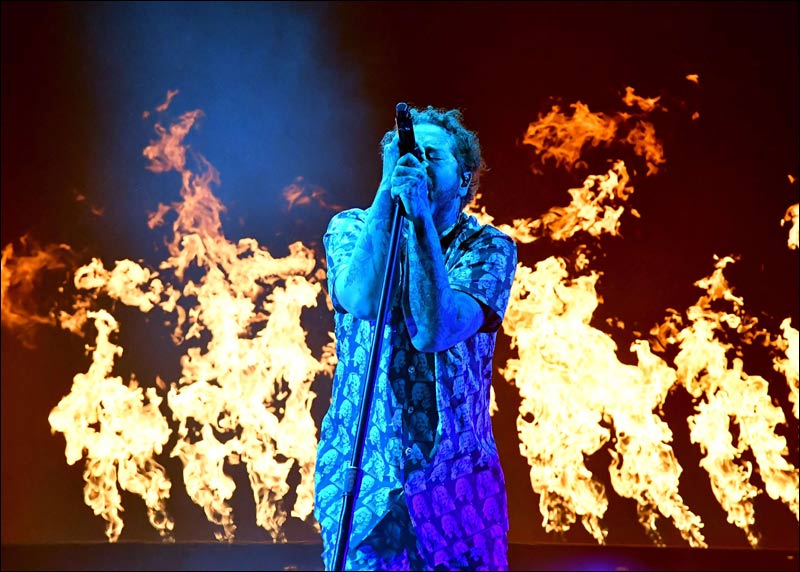 This picture was taken while Post Malone performed at the Bonnaroo Arts and Music Festival last month.

Check back often as it is common for entertainers to extend their concert tour without a lot of notice to the public. The above event lists will be updated as more dates are released.