Pink Floyd fans ecstatic, news hits that Roger Waters will tour in 2017, trek named ‘Us + Them Tour’ :
Roger Waters announces 2017 North American tour – Roger Waters announces, what he calls,  spectacular 40+ shows North American tour which he says will consist mostly of older songs. The former Pink Floyd co-founder and frontman is going on the road for 40+ concerts as the ‘Us + Them tour‘, and he says fans can expect a “spectacular” experience featuring classic tracks and new material. Roger Waters said: “We are going to take a new show on the road – the content is very secret. It’ll be a mixture of stuff from my long career, stuff from my years with Pink Floyd, some new things. Probably 75% of it will be old material and 25% will be new – but it will be all connected by a general theme. It will be a cool show, I promise you. It’ll be spectacular like all my shows have been.”

Look Below for the latest list of Official ROGER WATERS tour dates, links to look for tickets, and some cool videos of some of his more popular songs. 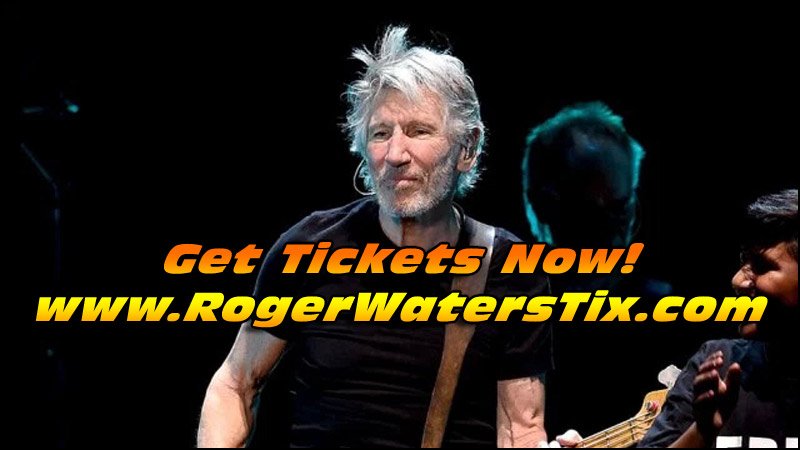 Check back often to see if Roger Waters adds any more dates to his present schedule. 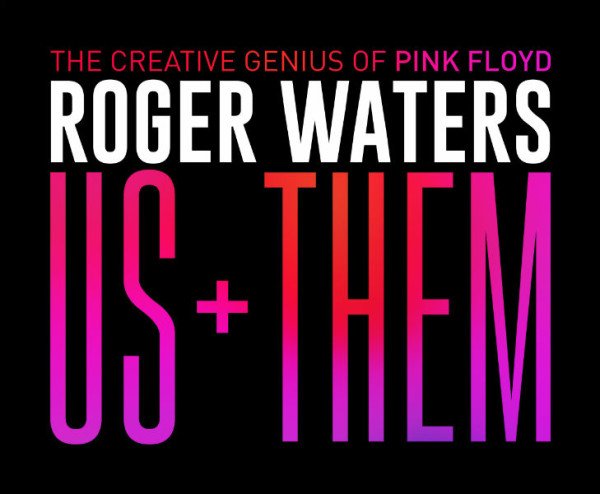 Roger Waters and his ‘Us + Them Tour’ promises that fans will hear A LOT of older material. Hopefully it’s classic Pink Floyd songs!