One of today’s hottest ‘smooth’ singers is going on tour this 2023 year. His music style is known to span several genres including pop, R&B and some elements of soul. Once you narrow it down though, his music is referred to as ‘heart-break pop’ and ‘sad pop’ because the usual theme has something to do with love and loss. Singer and songwriter Sam Smith will be hitting the bricks as he travels on his trek which is being called Gloria The Tour. This Sam Smith Tour 2023 consists of almost 30 tour dates in North America as of right now. Some of the major cities that will be graced with his presence includes New York, Boston, Phoenix, Austin, San Francisco, Los Angeles, Salt Lake City, Seattle, Portland, Chicago, Saint Paul, Houston and more. There’s even a bunch of his concerts taking place up in Canada, including Vancouver, Montreal, Toronto and more. This Sam Smith tour is in support of his latest album, which is simply named ‘Gloria’. It’s the 4th studio album he has released. The album is set to be released to the public on January 27th of this year, but one of the songs ‘Unholy’ has already been released and it features Kim Petras. The song was well received by fans and was sitting in the number one spot on the Global Spotify music chart. It also was on top of Billboard’s Hot 100 for a few weeks. In totality, the song has been streamed over 1 billion times across the globe. As fans, we certainly can not wait to see him perform live. These should be some set of awesome concerts.


Check down below for the latest official list of Sam Smith tour dates. You’ll also find links to look for tickets, and a playlist of some of Sam Smith’s more popular music videos. 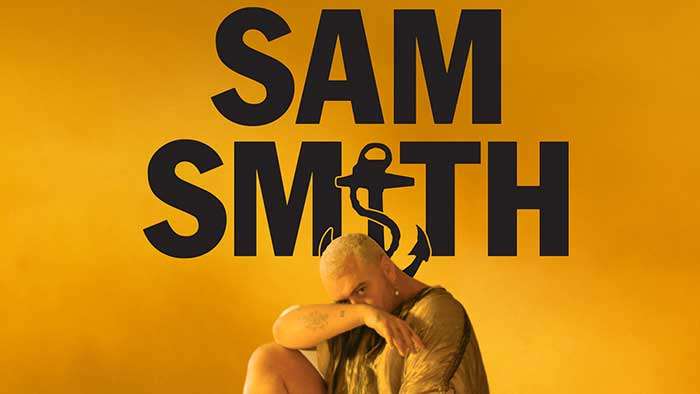 Don’t miss Sam Smith on his GLORIA Tour this 2023 year.

There’s always a possibility that the Sam Smith tour 2023 will be extended with additional tour dates. Please check back here often as we will keep the above event lists updated.